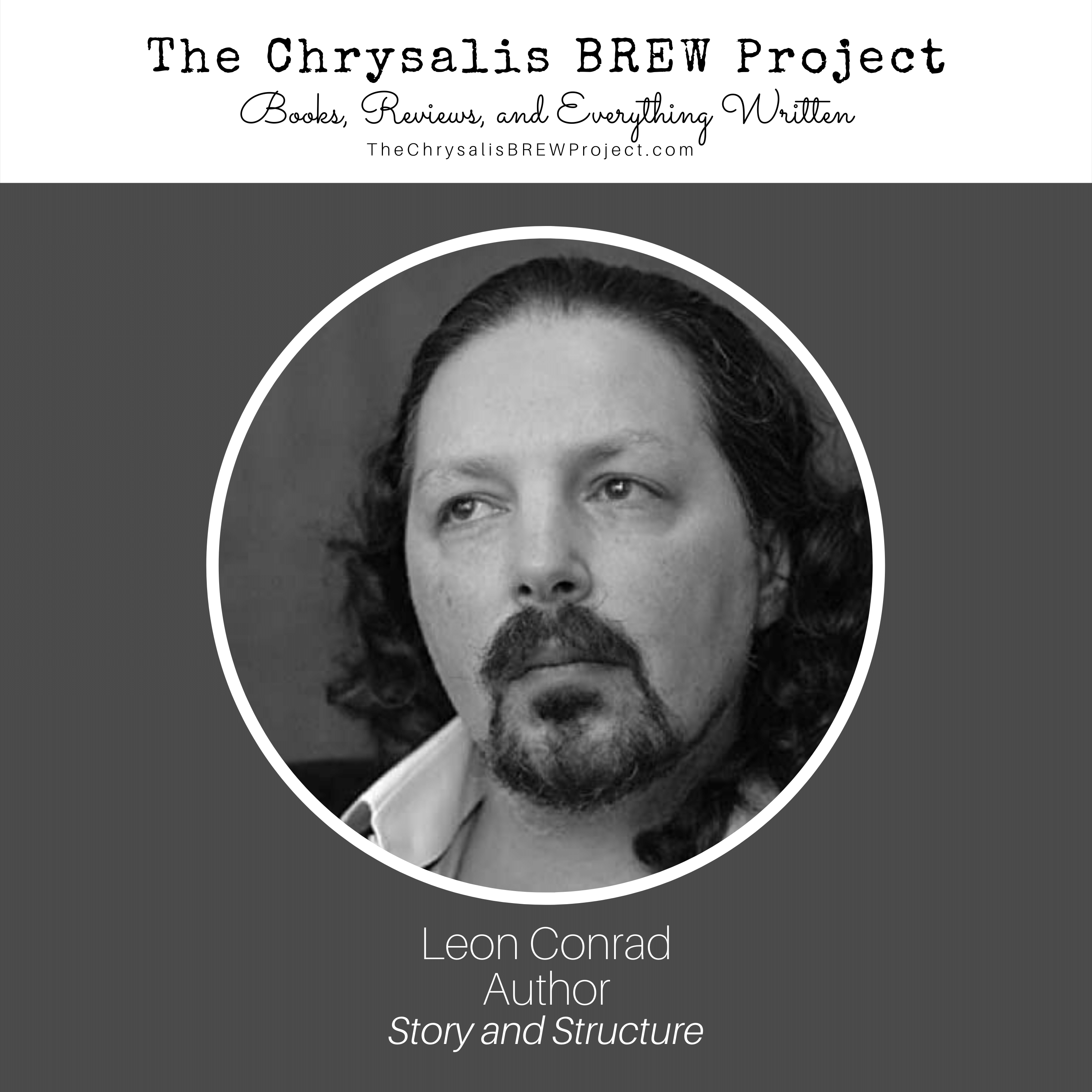 Leon Conrad is a writer, storyteller, and story structure consultant based in London, United Kingdom.

For The People’s Book Prize, his book “Story and Structure: A Complete Guide” made the shortlist. Voting is available at https://peoplesbookprize.com/oct-2022/story-and-structure/ from October 2022 to April 2023.

For more than 20 years, Leon has provided training in voice-centered communication techniques for the workplace. He served as poet-in-residence at the inaugural Edinburgh Food Festival in 2007 and was called back the following year to serve in the same capacity at the Pleasance Dome. His most recent production was “Under The Arabian Moon,” a reworking of tales from The Arabian Nights at The Roundhouse in 2009. He has also written and produced plays fusing traditional storytelling and performance poetry that have been staged in Edinburgh and London.

He is able to train in all five languages and speaks English, French, Italian, Russian, and Arabic with ease. On the topic of successful communication, he has written several pieces for scholarly journals and trade publications, and he has also appeared in an expert interview on BBC Breakfast television. He and Giles Abbott co-hosted “The Talking Shop,” a run of radio programmes examining various facets of storytelling, in 2012.

His passion for bringing back the integrated approach to teaching the classical liberal arts—in particular, the word-based Trivium of logic, grammar, and rhetoric—as well as adopting a combined historical and contemporary approach to the number-based Quadrivium—directly informs his approach to education. He provides coaching to pupils using this method and has written a regular piece for Flight Line Magazine for people who speak English in Russia and the CIS as a second language or another language.

Leon pursued voice studies at Princeton University and with The British Voice Association. He has a graduate diploma from London’s Trinity College of Music as well as a master’s degree from the Royal College of Art in the history of design and material culture of the Renaissance. He is a City and Guilds Qualified Trainer for Adult and Further Education.

Leon and polymath Professor George Spencer-Brown, the author of Laws of Form, have been examining the connections between mathematics, language, and logic since 2013. (https://vimeo.com/359954407)

He discussed The Magic of Words at a TEDx talk alongside marimba player Aristel Skribic (https://www.youtube.com/watch?v=HYit3MYAoqM).

Author’s Response: The greatest gift my mother gave me was a love of reading. She had a magical way of making stories come to life – it is a gift that keeps on giving.

Author’s Response: My mother was able to dine out for a long time on the story of my coming into my parents’ bedroom at 5am aged 4 to tell them I’d just discovered how they put the wheels on railway trains – by turning them upside down.

Author’s Response: I found out many fascinating things – including how they put the wheels on railway trains – from ‘The Children’s Encyclopedia’ edited by Arthur Mee, a treasury of such unforgettable tidbits of information.

Author’s Response: I first attempted to write a book when I was nine. I adapted a couple of my favourite books for the stage at around the same age because I wanted to have the stories that I saw so vividly in my imagination come to life in words and in real life.

Author’s Response: The book was rejected by every agent I approached. It was accepted for publication by Routledge, but we could not come to an agreement on the amount of tables needed in order to bring the story in the book to life. Luckily, I ended up with a deal with The Squeeze Press, an imprint of Wooden Books, which allowed me artistic control of the project an enabled me to realise my vision – a vision which has benefited from the input of friends, beta readers, editors, students, reviewers, and critics along the way. The book, as it stands, is all the better for it.

Author’s Response: Trust the essence of your vision. Seek out good advice on how to hone the communication of that vision, and listen to it. When the going gets tough, rest for a bit, but then, keep going.

Author’s Response: One particular author that springs to mind here is Philip Pullman. I quote quite a bit from his work in ‘Story and Structure’ – I hold him in high esteem – I love his fictional work, but value him even more highly as an essayist.

Author’s Response: I’m working on my next book, ‘Master the Art and Craft of Writing’ – a series of exercises covering the full range of writing skills, focusing on the smallest elements writers use (sounds and letters) right up to drawing on inspiration, imagination, and writing magic. There’s a monthly writing course and competition I run on Substack (April 2022 to March 2023) which gives people a taster of what they have in store in the book – and a chance to learn new things and try out new techniques or approaches to writing. Everyone’s a winner. Top prize: $10 Amazon gift voucher. Runners up: Free exercise booklet for every entrant.

One thought on “Meet our Author: Leon Conrad”