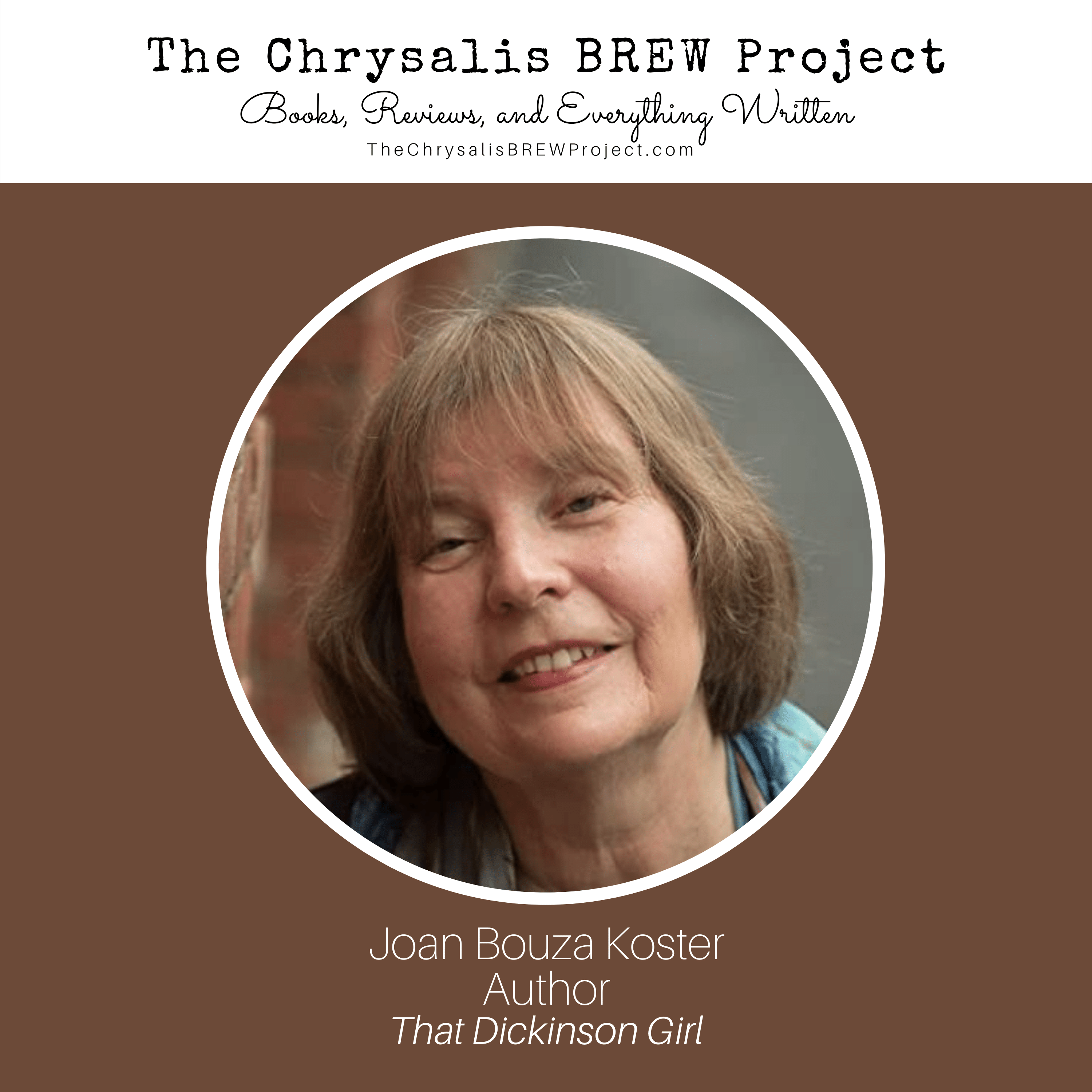 Joan Koster resides in an 1860s farmhouse filled to the rafters with books with her historian husband and a coon cat named Cleo. She has experienced many misadventures in her life, including getting sunstroke while conducting ethnographic research with shepherds in Greece, getting lost on the Rhine with only one chocolate bar and no money, and while she has never been abducted, she has been left for an extended period of time on an uninhabited island in the middle of the wilderness. All of which makes writing while curled up on a beach in Nova Scotia quite enjoyable.

She is a widely published, multiple award-winning author of fiction and nonfiction in the areas of art, education, anthropology, history, and romance. She is also the creator of the acclaimed romantic thriller series The Skin Quartet, written under the pen name Zara West. She has won prizes from Women on Writing, Stone Thread Publishing, Tryst Literary Magazine, and Winning Writers for her short stories, which have appeared in numerous anthologies. Her debut work of historical fiction made the Mslexia Award longlist.

She is currently working on two writing projects: Write for Success, a new writing skill series for fiction and non-fiction authors, and a historical fiction series on nineteenth-century women who shouldn’t have been forgotten.

Author’s Response: I was and still am a compulsive reader. I delved so deeply into my books, that I never heard my mother calling me. As I child I owned very few books, so I would read them over and over. My favorites were Black Beauty and Heidi, the only two novels I owned. But luckily, my school had a library and I made it my goal to read every book. And I did! It was a very small library.

Author’s Response: I started reading when I was four. I didn’t understand all the words, but I would make up ones I thought fit. Books were a way to escape into other places and worlds. They fired my dreams and inspired the stories I told myself and which I pen today.

Author’s Response: My first picture book was Yonnie Wondernose by Marguerite de Angeli. It was about an Amish boy living on a farm. I was a city kid living on street of rowhouses and not much else, and I thought a farm a very exotic place. I read that book over and over and maybe that is why I now live on a farm.

Author’s Response: I did ethnographic research in Greece and lived with shepherds. The women taught me to weave. When I returned home, I was asked to give talks about life in Greece and weaving to all kinds of groups. One day, an editor came up to me and said you should write a book. So I did.

Author’s Response: This Dickinson Girl has taken a long time to become published. First, of it is my first work of fiction. I had written numerous award-winning non-fiction books. But fiction is totally different. I had to learn how to write all over again an make my story gripping. But I truly believe that Anna deserved to be shown as a living breathing person not a set of facts in a biography. I hope I have accomplished that.

Author’s Response: Perseverance. If you dream of being a writer, never give up. If you struggle with technique, take workshops and classes. If you receive harsh criticism, take a breath, analyze it, and learn from it. The more you work at it, the better you will get. I am getting better with every book I write. You will too.

Author’s Response: For writing fiction, Debra Dixon’s Goal, Motivation, and Conflict can’t be beat for introducing a new author to the building blocks of story. It is simple and full of examples. For romance, Gwen Hayes Romancing the Beat is an essential read. And I have to say writing my own writing craft series Write for Success taught me more than any books I had read. I truly believe that to really learn something you need to teach it to others.

That Dickinson Girl is Book 1 in my Forgotten Women series. Book 2 , tentatively titled, Don’t Do It, Ida, will release next year. It is about forgotten woman, Ida Craddock, a marriage counselor and spiritualist who was relentlessly pursued by Anthony Comstock, the King of Smut.

I will also be adding to my Write for Success series with an Author’s Book of Lists.

Know more about our author via the following link:

One thought on “Meet our Author: Joan Bouza Koster”