A Book Review by Shrabastee: “Daddy Jack’s Place” by Priscilla B Shuler 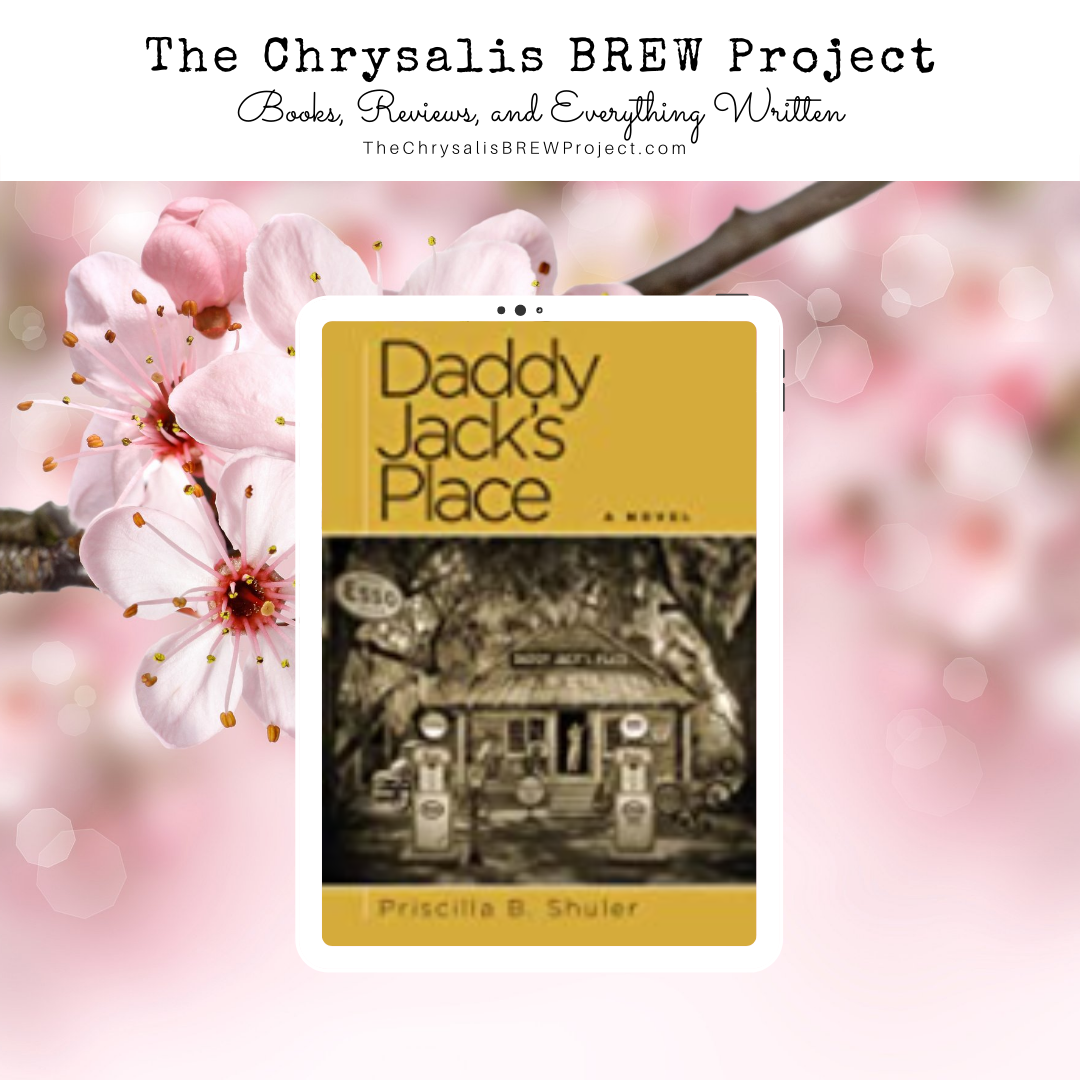 With an alcoholic and abusive father, Jack Boussereau’s early life was quite strenuous. Yet, his dad miraculously recovered by God’s grace. A few years later, Jack himself received his calling as a preacher. With his well-received sermons and his betrothal to Patricia Ann, his life finally seemed stable. However, soon after their marriage, Patricia’s behavior turned erratic. A confounded Jack tried to placate her to the best of his abilities. When he finally discovered the reason behind Patricia’s fits, it left him devastated. Compelled to leave his wife, he nonetheless felt her absence keenly. Will his new venture fill the void in his heart? Why does he feel a strong kinship with Robert, a stranger who arrived at his shop? Priscilla B. Shuler’s novel, Daddy Jack’s Place, chronicles the stories of both Jack and Robert.

As I have come to expect from Shuler’s books, this one also had a distinct religious theme. God’s grace was the principal foundation for this novel. The events of the book praised His glory again and again. Unexpected miracles worked wonders in the characters’ lives. They rose above their past transgressions only by putting their faith in God’s mysterious ways.

Compared to Shuler’s other novels, Daddy Jack’s Place seemed to have a considerably shorter span. Yet, the story resonated with me and left a sense of fulfillment even after finishing the book. The first half followed Jack’s story before switching to Robert’s. Shuler made the plot a little predictable, laying out all the facts before the readers right from the start. Despite this obvious detour from the conventional structuring, the read was nonetheless pleasant.

I loved how Shuler sketched all the characters, exploring their positive and negative aspects. As much as I liked Jack’s honorable character, I could not agree with his decision to leave his wife in a helpless state. Yet, his weakness ultimately helped drive the plot towards a satisfying climax. Later, when Robert decided to marry a pregnant Julie to spare her from slander, I believed this act of kindness redeemed Jack’s actions in a way. Despite remaining unconnected throughout most of the book, it seemed that their stories complemented each other.

Being completely invested in the characters’ lives, I could not help feeling sad whenever something would go awry. I wanted a better and happier life for them, yet had to accept the hand life dealt them. Still, the story spoke of finding love, reuniting with family, and keeping faith in God no matter what. For such a short book, the underlying message was profound.

There were some mentions of alcohol abuse and incestual affairs; however, they were required for the book’s development. I would recommend this book to anyone who prefers a short, heartwarming read. Also, the novel would be a perfect fit for a religious-minded audience.

One thought on “A Book Review by Shrabastee: “Daddy Jack’s Place” by Priscilla B Shuler”