ByMum of the Word 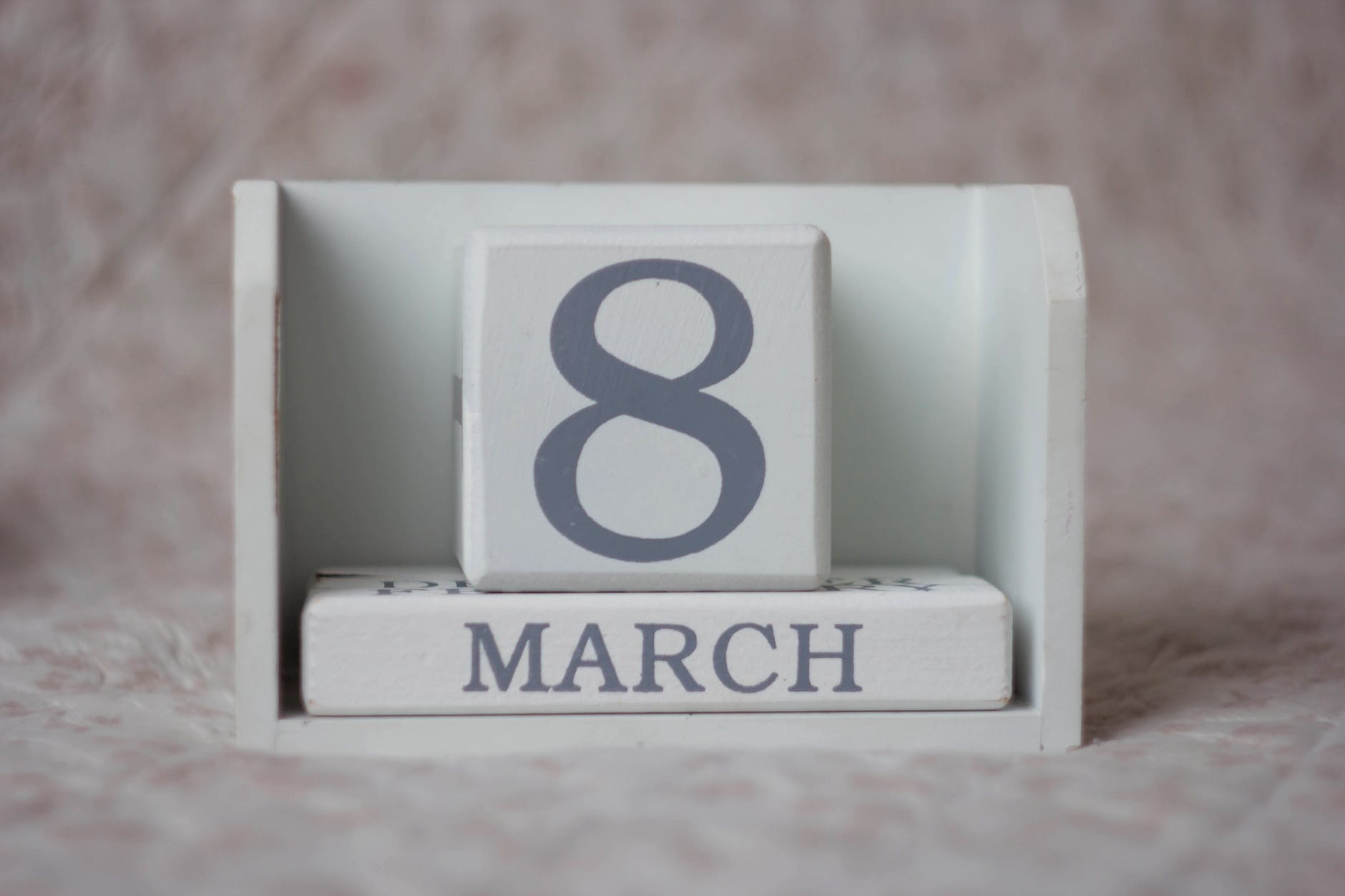 8th of March is International Women’s Day (IWD). Social media will be dominated by the #InternationalWomensDay2022 hashtag by now. Online sites as well global places will show their solidarity with and for women. Those days of infamously referring to women as the “weaker” sex – or gender whichever sense one is comfortable with – should be nearing oblivion, although there are persistent indications that what really happens is at times deviating from what’s ideal. The great thing is that, despite the blunders and unacceptable treatments that still manage to seep through, our world is showing signs of overcoming the traditional bias and pushing for more fairness and solidarity. Coincidentally, 2022’s IWD is the day to #BreaktheBias.

To work on what vocal sectors still label as failure to do what’s right for women and to acknowledge the success of efforts towards what’s best for the sector and all the rest of us, it’s time to celebrate the achievements and contributions of women in our society. For book lovers, bibliophiles, book nerds, bookish peeps, or those with a general passion for the written word, here are the notable books that keep up with the women’s day vibe. March is also Women’s History Month, so there’s time to read as many of them as you want and can.

Michelle Obama is not only the first lady of the first black US president, Barrack Obama, but is also a highly-accomplished woman in her own right. Obama’s “Becoming” memoir has been my first audiobook purchase on Audible, and it was worth well and even more than every buck spent. With her all-familiar twang, Obama narrates her fond memories and human toils from whatever she could remember from her childhood, those first romantic encounters with the unique yet dreamy dreamer-achiever Barrack she has come to love and have, the poignant travails of parenthood, the dilemmas that went with public service and the resulting constant expectations for perfection, and the new life thereafter. It’s easy to hate or love a politically-affiliated entity depending on where we are on the side of the conversation. Yet Obama, in her well-acclaimed, Netflix-featured, and NYT Bestseller piece, shows us the sides of her that we can relate to regardless of our political inclination or lack thereof. “Becoming” is just that – a tribute to becoming the best possible version of what we could become with and even despite our circumstances, whatever that may be. In her own words, Obama states, “If you don’t get out there and define yourself, you’ll be quickly and inaccurately defined by others.”

“The Medallion” by Priscilla B Shuler

Set in London but written by South Carolina multi-award-winning, bestselling, and multi-genre author Priscilla B Shuler, “The Medallion” is a hidden gem of sorts. The heart-tugging piece transforms what could be usual fairy-tale storytelling into yesteryear-inspired prose with albeit-religious yet still relatable tones that may also appeal to believers, non-believers, or in between. Two women characters, among others, stood out. Teresa is too delicate and cultured for what’s normally expected from her stature. Yet she is strong-willed and uniquely herself in her choices, especially towards the end of the novel. Gretchen is the loving, wise mother whose medical knowledge works, transcends what was known at the time, but is easily scorned as witchcraft by those who are yet to know her. She also has to single-handedly bring up Teresa despite the unusual odds only to face another choice to let the latter go later on for the young one’s benefit. Yes. The damsel in distress isn’t the heroine yet I won’t say the ending isn’t happy either.

Know more about the Book

Owing to her educational background, Rona D Drinkard aptly utilizes her people knowledge and experience in the witty and light women’s fiction read, ‘Friendship Matters.” Get into the lives and loves of the three protagonists whose affinity is tough and carries them through the inner workings of their individual lives over the years. This three-time award-winning debut Drinkard work has lots upon its “sleeves” and “pages” – with both puns intended and not far from what is.

Know more about the Book

Dana Clark-Jackson recounts her heart-tugging tale in this self-portrait. Her parents’ tale has been a black-inspired Romeo and Juliet remake. Caught in between the negative and degenerative aspects of both worlds, she is neither fully black to gain the African-American side’s complete sympathy and support nor is she fully white to escape the discrimination that persists. Hurt by her past, also cut even deeper by non-racial unfortunate events, and constantly bothered as she has gone along, Clark-Jackson proves there’s more than staying a mere victim of circumstances. Hers was a strong woman’s narrative of faith despite the letdowns, forgiveness over hate, and redemption beyond what’s bleak.

“Finding the Exit” by Lea A Ellermeier

Not everyone who starts a business becomes successful. Statistics even show that more businesses cease to be at the early stages than those that progress to grow and thrive. Competition can be as tough as can be for anyone, much for so for women. Ellermeier’s nonfiction is her version of a woman with a winning business mind and streak even in her younger years. Undaunted by preconceived notions about what she can or cannot do, she has become an independent and empowered lady boss with the entrepreneurial prowess to launch her start-up to success. It’s the tiny bits and pieces of insider information on this tome that’s a cut above the rest.

Being a woman or a minority could be tough. Yet what happens when you’re stuck with a physical disability too. Annie Haris-Meacham, in “It’s Easier to Dance – Living Beyond Boundaries” has written about her life with more than one such boundary. Instead of crying over spilled milk, she rises and shows our world that she can despite what is. Hers is not a story of perfection but how to thrive even with less than that or even without. She also brings to light the importance of support systems in making things possible – that people who care and take a step further are enablers and miracle workers at times in more ways than initially envisioned.

How about you? Do you also have your list of books to read that could also #BreaktheBias and open up opportunities for greater diversity and inclusivity? I’d love to know your thoughts, so drop a comment or two below.

By Mum of the Word

I love everything about the written word and my family, and all. I believe.