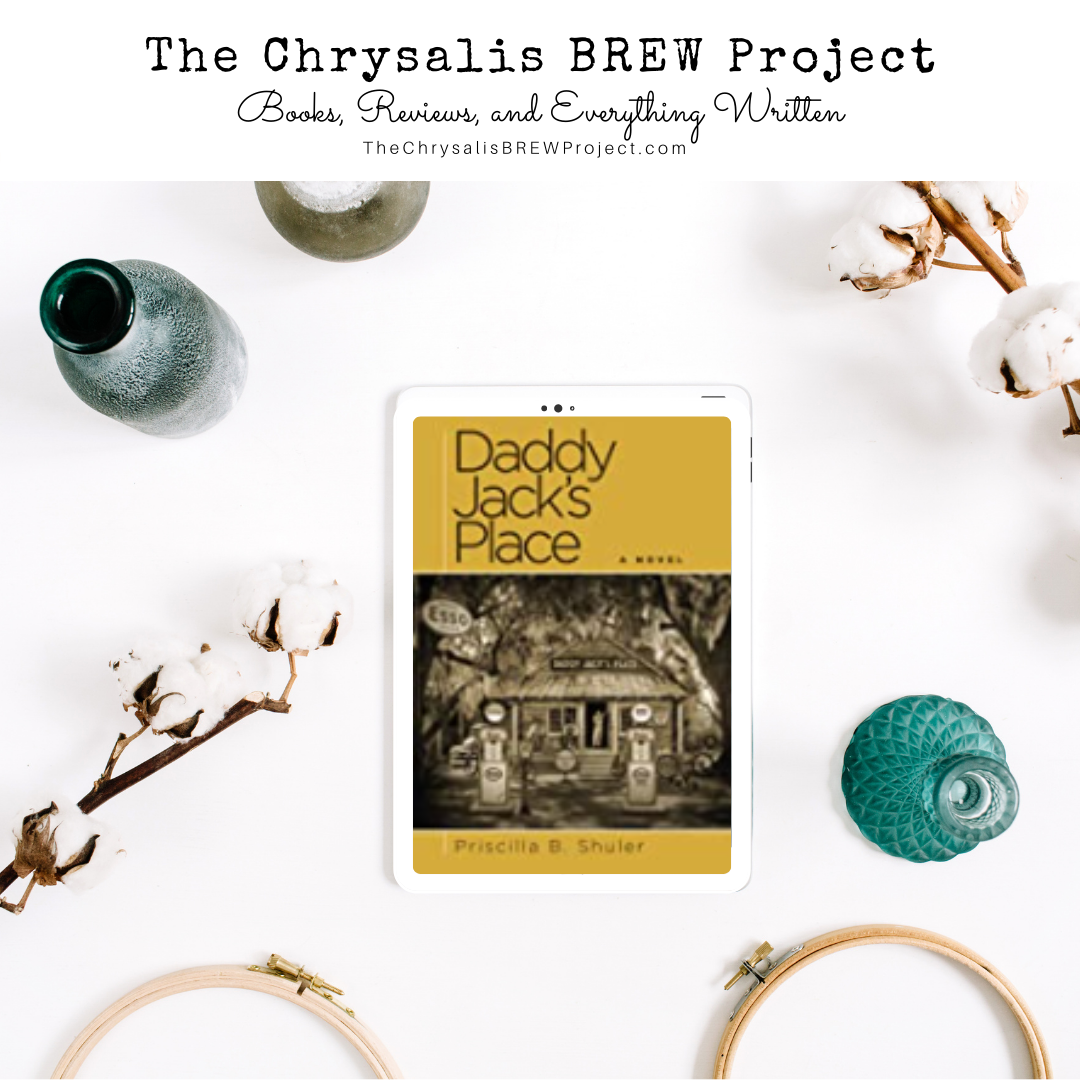 The strength of our hero’s Spiritual Commitment reaches its highest test upon his discovery of a devastating family secret. The resulting tribulations then drive the young pastor from the arms of his beautiful wife into a life of fear and escape from reality. Jack is driven by unseen demons into disappearing into a life of nondescript jobs for years. The only touch with his previous life is through his connection with his childhood friend, Tom.

Upon his retirement, Jack is drawn to the secluded settlement of Nestuke in Louisiana and to the residents there. Prompted by forces beyond his understanding, Jack builds a country store to serve his little community. There, he begins to heal and overcome his past traumas.

Deciding to revisit his past brings the pain he fled from so many years ago, as well as the realization that exacerbates his loneliness. Sinking himself into the populace of his chosen community, he becomes more than a friend: he mentors those alienated by the color of their skin, and tries to bring some solace to them through his outreach and inclusion.

At one point he accompanies Reverend Buddy Grizzel to Memphis to hear Doctor Martin Luther King’s speech. He goes there to hear his last sermon as well as to witness his assassination on the balcony of the Lorraine Motel. This event affects Jack’s heart and gives him impetus to try to bridge the rift between the races living together in Nestuke.

If you believe you might enjoy a read of unsettling facts, as well as the heartening surprise of a hugely unexpected soul gift, then you must read this book with it’s totally satisfying ‘happy ending.’

Priscilla wrote Daddy Jack’s Place for the simple reason she was personally acquainted with a beautiful girl that was sexually abused by kinsmen in her family when she was a very young girl. In sympathy and empathy, Priscilla decided to incorporate what she gleaned from her friendship and knowledge to shine some light on this terrible subject. Choosing a very spiritual young man to fall in love with her, he became the central character around whom the story settles.

Similar to her story’s main character, she fashioned the country store from the one her father-in-law ran in her husband’s home town. Using some factual events in the interaction between Jack and his customers, Priscilla weaves a very interesting and believable expose’ of common everyday events that are played out in many places throughout our world in such small, nondescript stores scattered in our land.

Priscilla places hope in the realization that readers will not only enjoy this book, but take the opportunity to educate themselves to the everyday traumas that abound in this world around us. And, that those touched by her book’s travails would eventually vow to become more sympathetic and aware that everyone we meet carries burdens for which they are ill-prepared to handle and about which we may never learn.