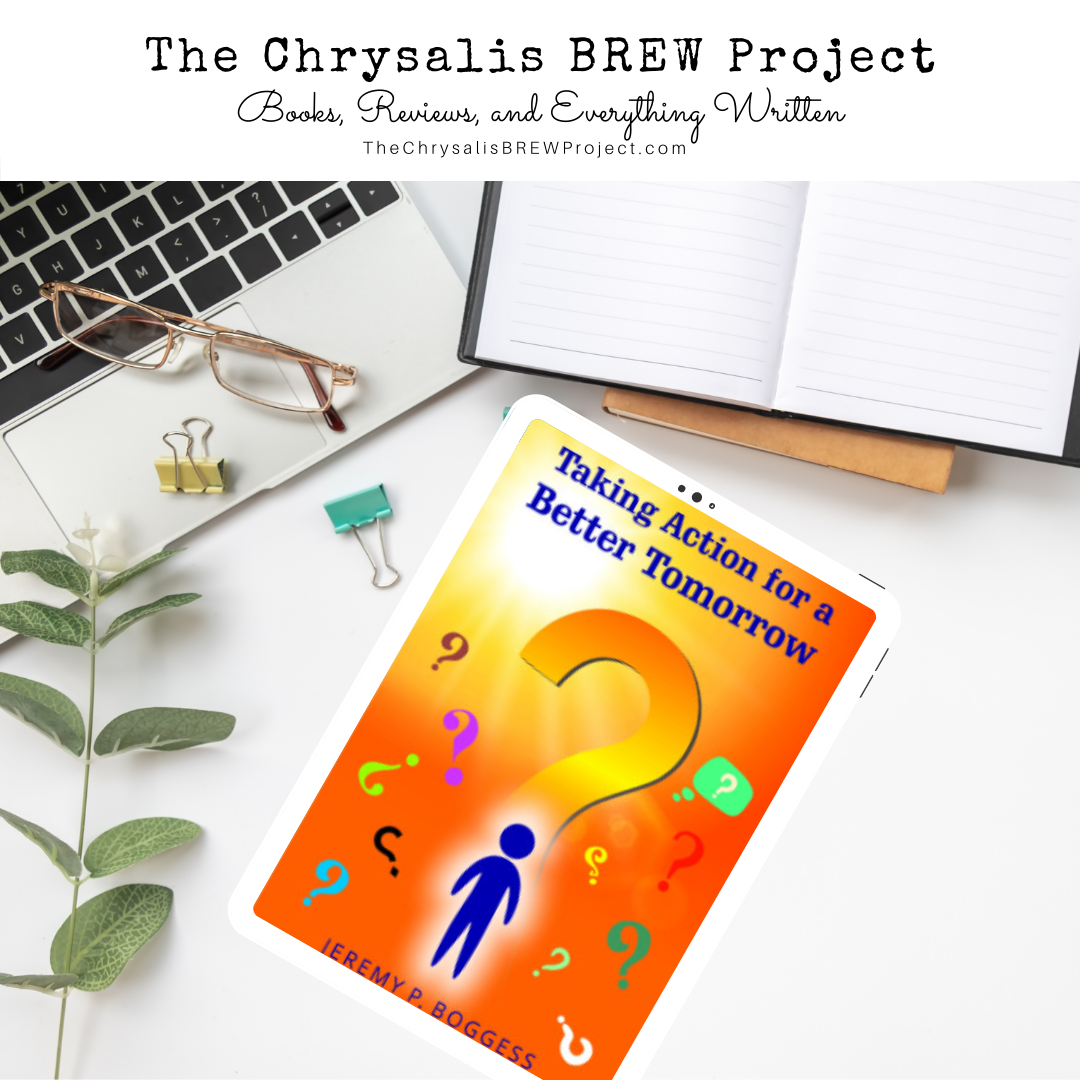 I feel that something is happening worldwide. I believe that we now stand at the “threshold” of current society and maybe even the future of our species. Is this a new dawn, or the end? Some changes are occurring that are beyond the ability and daring of our modern world to even report. No matter where our politics, beliefs, or tendencies lean, we must admit that there are strange movements and occurrences happening now. As of late the world seems to be suffering from more serious growing pains and changes than it has ever experienced before.

Yes, we have always had chaos, and there has always been discontent in all societies throughout time. However, it seems that in the world today the numbers of the discontented are growing faster than in previously recorded rates. There seems to be a higher rate of the growing observable discontent, not only within the commonly thought of societal groups where discontent is normally found, but it also seems to be growing within a more diverse ranges of societies found in the world. Their numbers seem to be growing faster in proportion to that of past societies. We have observably become more fractionalized, not just on national or cultural levels, but also at microcosmic levels within societies, and even sometimes within the individual.

It seems the world is more chaotic than it has been in the past. Perhaps it has always been like this, and we have not noticed it until our current technologies and communication networks have allowed us to see it. But I believe the chaos in this period of change is different and unlike any experienced by past generations. Never in the accepted recorded history of humanity has there been such frequency, speed, and diversity in change, such ability and opportunity for change, and such quick and easy methods for it to spread in our societies, ideologies, and our world in general. With the growth of the world—increased population, new interconnectedness, and all of our various advancements and other changes—our world appears to be becoming increasingly more fractionalized. Many people seem to be becoming increasingly fractionalized, polarized, or both.

We are seeing the world changing exponentially and in more diverse areas before our eyes. Our current world, as a whole, is increasingly experiencing these changes. These shifts seem to be happening more simultaneously with other world experiences. They seem to be occurring more frequently, quickly, and in ever widening range of areas both old and new. Some of these changes are coming at an almost exponential rate. Every generation today has witnessed unprecedented advancements and changes relative to their own previous life experiences. The world is changing and becoming rearranged in almost every way imaginable and sometimes in even unimaginable ways. It is altering in a way that past generations have never experienced before. These changes may even be seen coming from a multitude of areas. They may be seen taking place simultaneously. They may be seen as taking place both independently as well as affecting the changes of each other. Two of these areas that changes are coming from are terrorism and global economics. More areas that are changing in our world are the political and geographical. Yet another area is the technological world. Unfortunately, we have even become a world where valid tangible data in the measurement of statistics and studies have become a point of debate. We have become a world where subjectivism has replaced deduction and reason by some. A world where deduction has been corrupted by subjectivism. A study is believed or not, not based on its data, but who produces or complies it.

Back to the subject at hand: There are many who believe we are also experiencing simultaneous changes including but not limited to scientific breakthroughs, sociological changes, cultural changes, and changing migratory patterns of various species, including those of our own human species. Some even say that there are currently uncommon global environmental and climate changes. Some go even further and contend that there are genetic changes occurring within some younger generations, resulting from how they have adapted their bodies or minds to accompany technology. Even the speeds and ways in which we distribute, examine, integrate, and exchange information are changing at explosive rates compared to the past. Perhaps we are even not yet aware of all of the changes, big and small, as well as their causes and effects, that our world is experiencing. Let us look closer at what changes we have witnessed and know to be true from our own observations.

My free eBook can be found worldwide via the following sites: