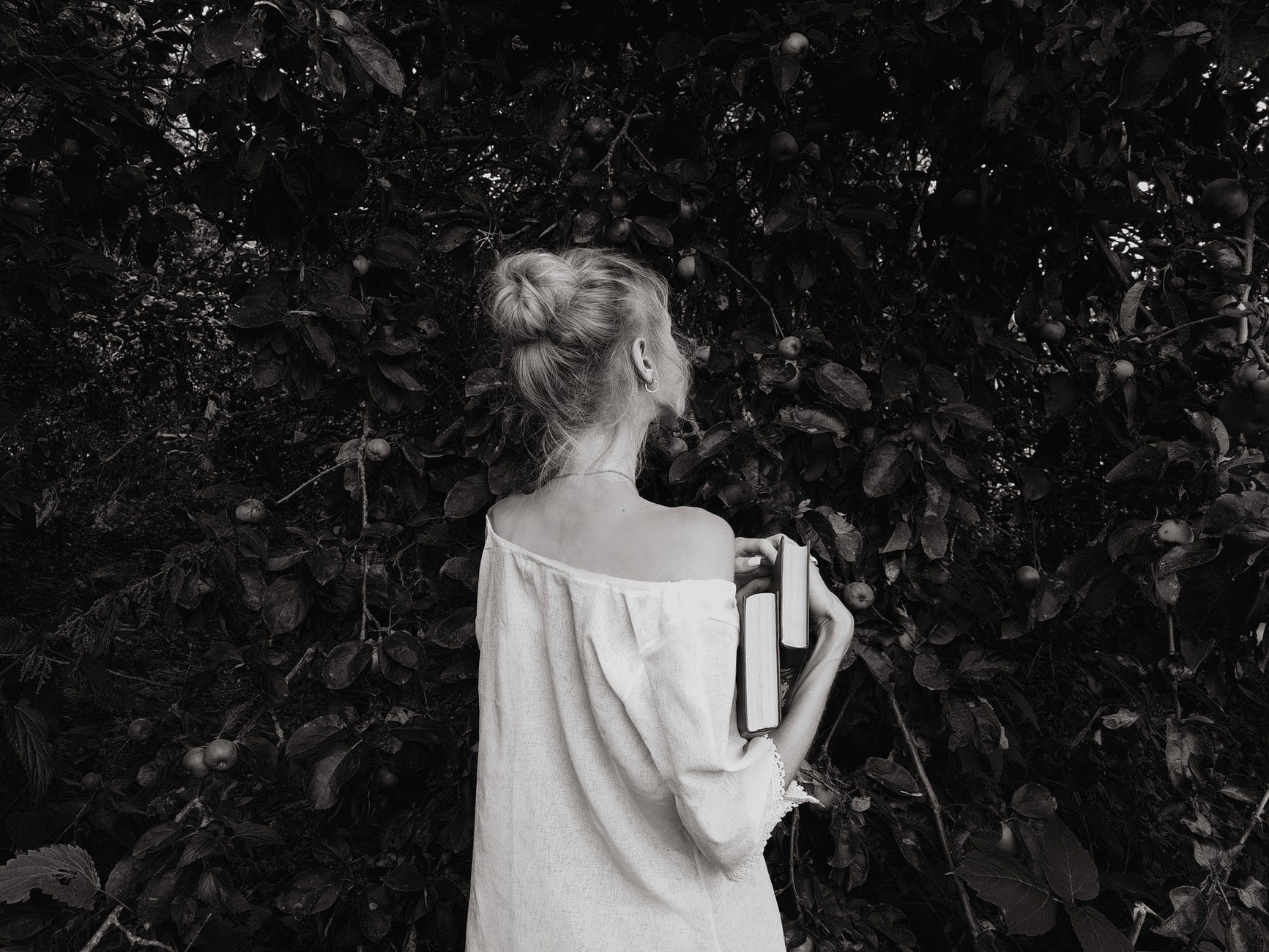 Books or movies? Movies or books? Which of the two captures the essence of a story better? Well, this has been a topic of discussion in most friend circles for forever now. I believe this completely depends on the book or movie in question. Sometimes, both are amazing. Regardless, it is always fun to compare a book with its movie version and discuss the pros and cons of both. As the lively debate of books vs movies continues, let me surprise you with a list of books that are unexpectedly inspired by books.

The 1988 film, ‘Die Hard,’ has reached cult status these days. Bruce Willis did a phenomenal job breathing life into the character of John McClane. The obsession with McClane is aptly depicted by the renowned sitcom, ‘Brooklyn Nine-Nine,’ character Jake Peralta. The action thriller, loved by one and all, is actually inspired by Roderick Thorp’s ‘Nothing Lasts Forever.’ Published in 1979, the book is the sequel to ‘The Detective.’ In 1988, John McTiernan decided to bring the book to life with the film, ‘Die Hard.’ However, it is noteworthy that ‘Die Hard’ is very loosely based on ‘Nothing Lasts Forever.’ Instead of being a part of a series, it is a stand-alone tale of redemption. Moreover, John McLane was actually named Joe Leland in the book. Regardless, fans of the movie should definitely give the darker novel, which inspired it, a try.

Fun fact: Thorp was struck with the idea to write ‘Nothing Lasts Forever’ from a dream that he dreamt of when he fell asleep after watching the film, ‘The Towering Inferno.’

The Christmas classic, ‘It’s a Wonderful Life,’ is recognized to be one of the 100 best American films ever made by the American Film Institute. Released in 1946, it’s Frank Capra’s masterpiece. The protagonist George Bailey’s story of rediscovering life warms the audiences’ hearts. James Stewart as George Bailey and Henry Travers as Clarence Odboy do a beautiful job. Although the story is seeded from Philip Van Doren Stern’s self-published short story, ‘The Greatest Gift,’ the movie has little in common with the 1943 publication. However, it would be fun to read the book to pinpoint how it differs from the movie.

Fun fact: Philip Van Doren Stern’s book is based on another classic. It draws inspiration from Charles Dickens’ ‘A Tale of Two Cities.’

It is no wonder that an iconic movie like ‘The Shawshank Redemption’ is inspired by Horror King Stephen King’s novella ‘Rita Hayworth and Shawshank Redemption.’ The 1994 prison movie tells a tale of everlasting hope and friendship. Tim Robbins as Andy Dufresne and Morgan Freeman as Ellis “Red” Redding render spectacular performances. They literally got in the skin of the characters. I highly recommend the novella to those movie fans who have not read the book yet. I also believe that the few who are yet to watch the movie but have read the book would love the screen depiction as well.

Fun fact: The epic movie was nominated for as many as seven Oscars.

I am pretty sure the title of Philip K. Dick’s novel, ‘Do Androids Dream of Electric Sheep?’ caught a lot of eyes when it was first published in 1968. The post-apocalyptic novel set in San Francisco depicts the possible ramifications of the present day’s increasingly technology-dependent world. In the story, the face of the world is changed after World War Terminus. The extinction of animals and a growing dependency on androids have plunged humanity into a virtual reality of suffering. In 1982, Ridley Scott set the screens on fire with his epic film, ‘Blade Runner.’ Though a tad different from its inspirational source, ‘Do Androids Dream of Electric Sheep?, ‘ the film has continued to win hearts for over fifty decades. Harrison Ford as Rick Deckard and Rutger Hauer as Roy Batty have effectively captured the essence of the book with their stellar performances. The movie has become so popular that it brought the book into the limelight.

Fun fact: ‘Blade Runner’ is one of the first movies to be released on DVD.

In 1987, Anne Fine penned the novel, ‘Alias Madame Doubtfire.’ It portrays the struggles of a family with divorced parents in a relatable yet fun manner. Daniel Hillard’s out-of-the-box methods to spend more time with his children are a testament to a father’s love. In 1993, the book was adapted for the big screen at the behest of 20th Century Fox. Robin Williams’ brilliant performance as Daniel Hillary and alias, Mrs. Doubtfire, is indeed applaudable. He steals the show with his acting and makeup. Greg Cannom and Veil Neil much deservedly received the Academy Award for Best Makeup for bringing Mrs. Doubtfire to life. Sally Field did a wonderful job playing Miranda Hillard.

While some movies are not able to bring our imaginations of a book aptly to the big screens, some become so successful that they propel the obscure sourcebook to success. There are myriad books and films that are fan favorites in their own right. Having said this, there is no denying that it actually depends on the audience whether they like the book or the movie or both. Regardless of that, there is something titillating for us readers when we see our favorite characters coming to life on the big screen. The fiery book vs movie debate truly invigorates our bookish minds. Whether we like it or dislike it, we find it scintillating to engage in a war of words about it.

I look forward to knowing whether you prefer the movies listed here or the books by which they are inspired. Also, do let me know your favorite book to movie story.

One thought on “A Book to Movie Success Story: 5 Iconic Films Inspired by Books”