A Book Review by Shrabastee: “Two Can Play” by Priscilla B Shuler 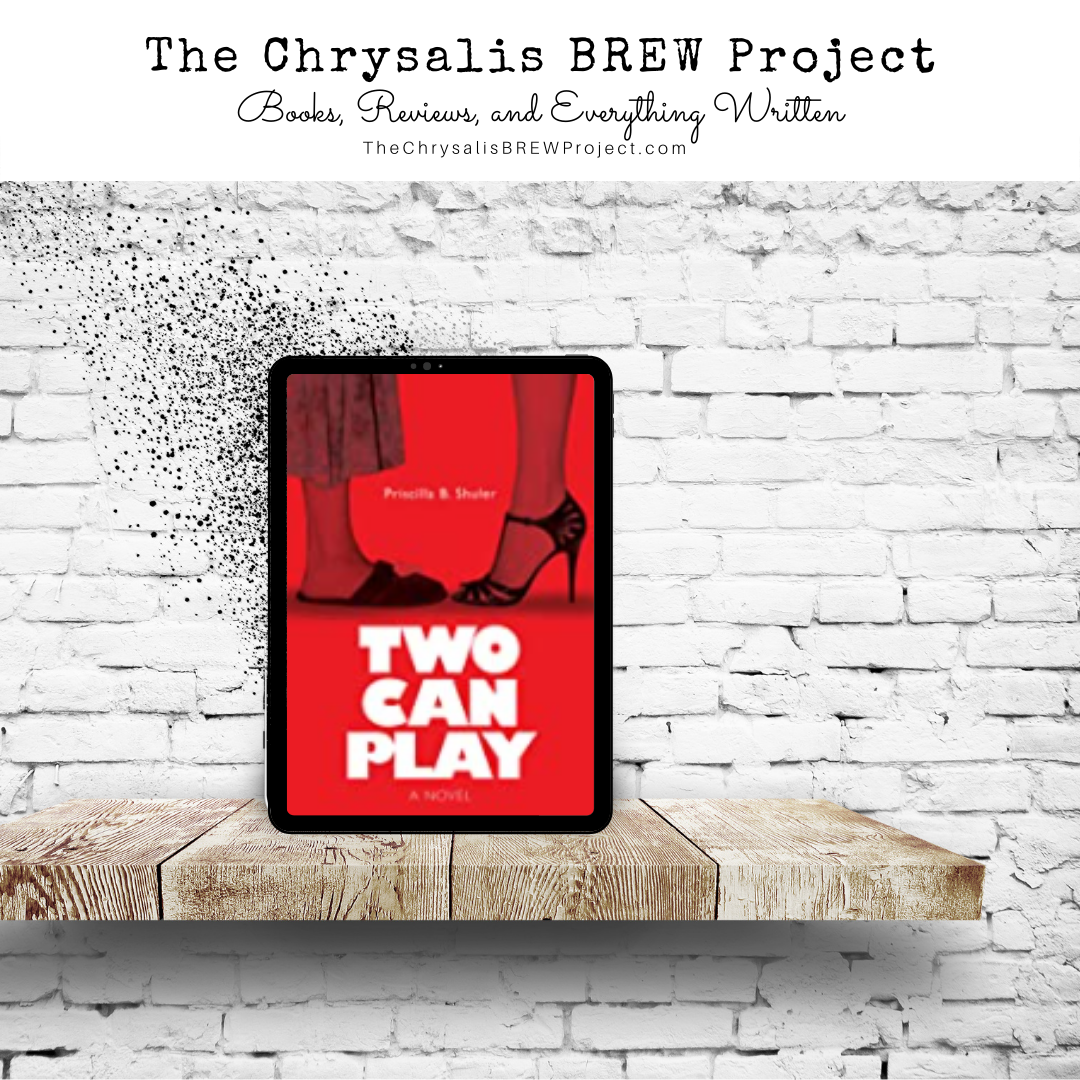 “Two Can Play” by Priscilla B Shuler is the recipient of the BREW Readers’ Choice Award – Romantic Fiction 2021/2022.

With a high-achieving husband and four beautiful children, Carolyn’s life seemed to be perfect. However, the real story could not be more different. Frequent sexual escapades by her philandering husband have made Carolyn so miserable that she believes her only solution is a divorce. She wants to leave this farce of married life at any cost. Unfortunately, Donald would never allow a divorce to tarnish the family’s reputation. A desperate resorts to an outlandish plan- she would impersonate an attractive lady, seducing her husband. If only Donald falls in love with this alias, he might agree to let Carolyn go. You have to read Two Can Play, a novel by Priscilla B. Shuler, to find out if her plans succeed.

At first, I felt Carolyn’s plan might be too preposterous. I was skeptical about its success yet decided to go with the flow. What followed was a fun storyline full of careful, elaborate ploys. Carolyn’s initial discomfort as she impersonated Aiyanna and made sensual overtures was downright hilarious. I laughed every time the similarities between his wife and Aiyanna confused Donald. There were times when Carolyn’s plans almost backfired, providing the readers with humorous incidents and ample entertainment.

Unlike Shuler’s other books, this one dwelt pretty heavily on sexual themes. There were frequent mentions of carnal trysts that were pivotal to the plot. Yet, Shuler refrained from any graphic details and eroticism, describing each scene in a refined manner. Although the dialogues became a little stilted in some places, I commend her for delivering such a storyline without the slightest hint of vulgarity.

Shuler’s characters were inherently flawed. This included Donald with his relentless pursuit of carnal desires and deliberate neglect of his family. Yet, I could not hate him as Shuler revealed how his childhood experiences had shaped his behavior. At the same time, she also stressed that a person did not need to remain a slave of his nature and could rebuild a desirable life by making conscious choices. Donald’s character followed this arc as he strove to find the root cause of his afflictions and tried to amend past mistakes. Shuler showed that nobody was perfect, nor could they transform themselves overnight. Instead, one could improve by making one small change at a time and adhering to those changes. At the end of the story, even Carolyn emerged as a stronger, more assertive woman in charge of her own life.

Throughout the book, Shuler highlighted the importance of family. Despite occasional skirmishes and a few unfortunate mishaps, the family stayed together through thick and thin. Their love, along with God’s grace, turned out to be the driving force behind the satisfying climax.

I would recommend this romance novel to anyone looking for a fun read with hidden profound messages. The prevalence of sexual themes demanded a mature audience for this book. However, there were no explicit descriptions that might deter any reader.

View “Two Can Play” on Amazon.com.

View “Two Can Play” on Amazon.com.au.

One thought on “A Book Review by Shrabastee: “Two Can Play” by Priscilla B Shuler”