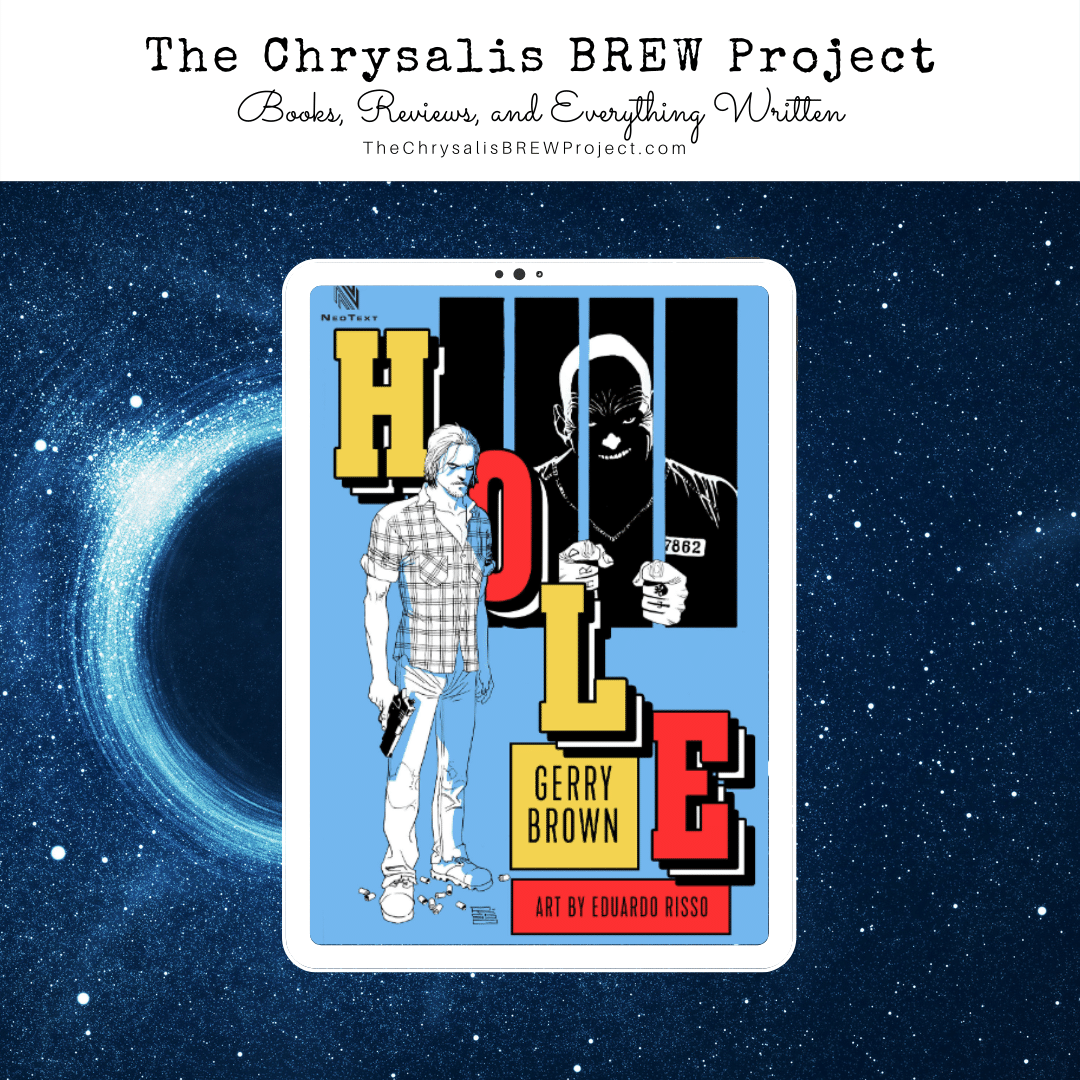 The conditions at Moundsville State Prison were deplorable. It seems that the guards were just as corrupt as the cons. The gangs ran the jail, and Davie Ingram was the man in charge of the gangs.
But unfortunately for Davie and his crew, they chose the incorrect target to shake down this time. When he sees a video of his brother getting brutally assaulted by a half dozen thugs, he won’t take it well at all. He’s the kind of man you can count on. A man who has made a career out of the art of making other people pay for things. Instead of using money, they used their own blood.
A man with the name of… HOLE.

In a post-industrial city that you have never heard of, Gerry Brown lives in a house that is falling apart and is perched atop a very steep hill. Although this is not the author’s first book, it is the one you will be reading for the first time.

In 1959, Eduardo Risso was born in the city of Leones, which is located in Argentina. The following are some of his most well-known works: Can and Parque Chas (co-written with Ricardo Barreiro); Ful, Simón, Video Noire, Borderline, Boy Vampire, Luan Roja, Chicanos, Tales of Terror (co-written with Carlos Trillo); Jonny Double, 100 Bullets, Spaceman, Brother Lono, Batman: Black & White, Broken City, and Knight of Vengeance (co-written with Brain Azzarello); Dark (with Paul Dini). He is presently engaged in the production of Moonshine (in collaboration with Brian Azzarello) and Torpedo 1972 (in collaboration with Enrique Sanchez Abul). He is the recipient of several prestigious awards, including three Eisner Awards (in 2001, 2002, and 2004), three Harvey Awards (in 2002, 2003, and 2008), a Yellow Kid Award (in 2002), and an Inkpot Award (2017). He has been the organiser of the CRACK BANG BOOM International Comic Festival, which has been held in Rosario, Argentina, since the year 2010.

One thought on “Featured Book: “Hole” by Gerry Brown and Eduardo Risso”