In the World of OzNow Radio’s Boss: An Interview with Ellie D 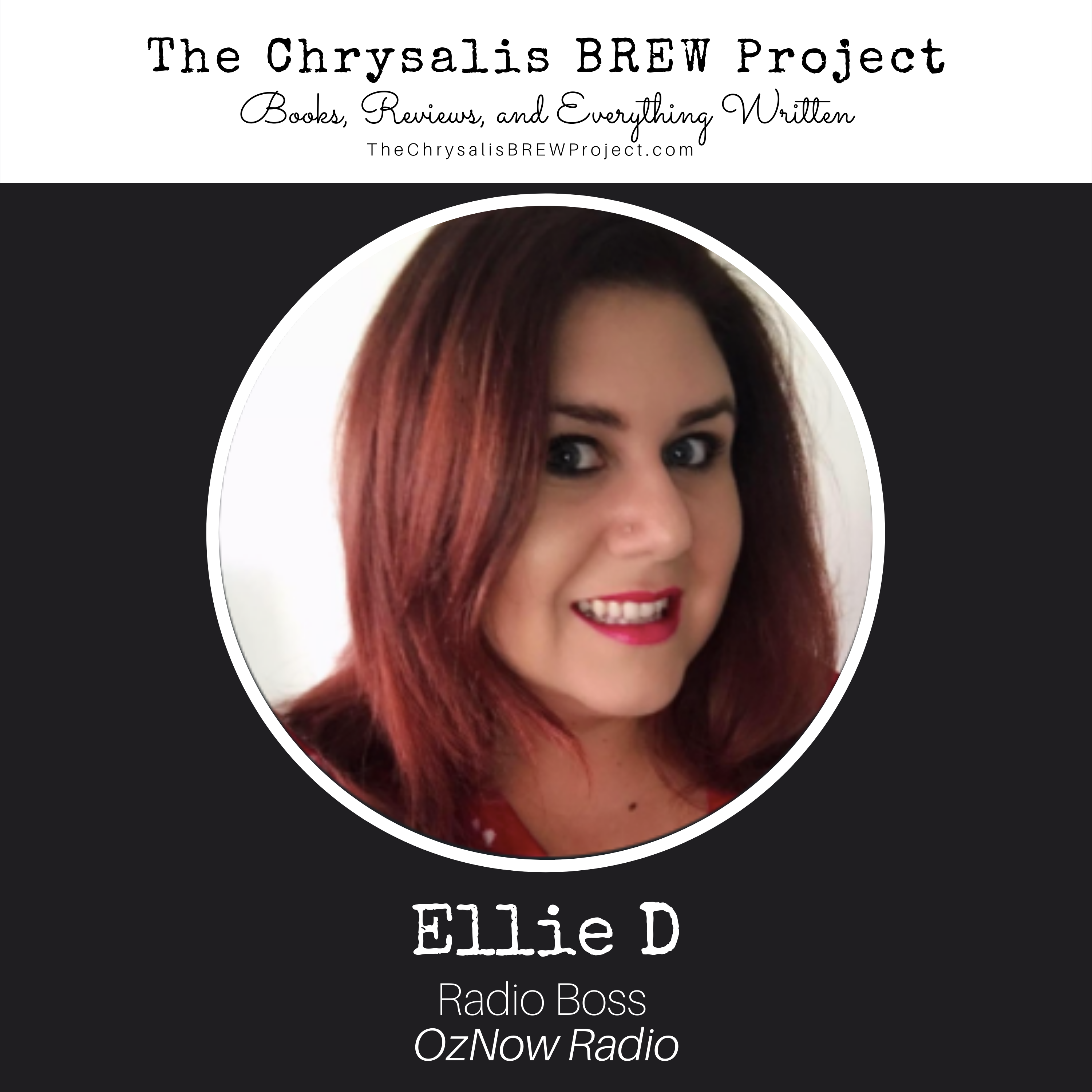 Elena Di Fiore, more popularly known as Ellie D, is the Radio Boss of OzNow Radio. Proudly calling herself the mum of three kids aged two and under, former director of HR Management Consulting, and now the esteemed founder of three passion projects, Ellie has been actively promoting original music of Australian artists for around five years now. With OzNow Radio, she has now made it fee-free, ad-free, announcer-free, and super easy to listen to what musical artists from the land down under have to offer to our world. I have recently had the privilege and pleasure to have a one-on-one with our lady radio boss and a brief yet closer look at her works, plans, and dreams in this interview. Go further to know more.

Tell us more about OzNow Radio.

OzNow Radio is an internet radio station founded in March 2021 to address the lack of focus on Australian singers, songwriters, and producers waiting to be discovered.

What makes OzNow Radio special? What could the world expect from it?

Our station doesn’t have any advertisements – this sets it apart from most online streaming services and traditional radio. Accessible via the web player and a variety of apps, OzNow Radio provides a 24 / 7 listening experience with only original music by Australian music artists.

What led you to the idea of creating OzNow Radio?

In keeping this answer short, my career in radio spans twenty years where I have been involved in announcing on community and internet radio stations. In 2016, I realised the amount of original Australian music being released that wasn’t getting airplay and that is when I created the concept. More recently in 2019, I was volunteering at a community radio station in my current hometown and was bullied out for being too innovative and using too much initiative. After waiting ten months for mediation, I received a call from the community broadcasting authority to advise the perpetrators did not want to meet for mediation. It was then suggested to me that I should go ahead and create my own station. It’s true that I could have attempted to apply for funding through community radio; however, I didn’t want OzNow Radio to be dictated to by guidelines that were not necessarily congruent with my own beliefs. I also wanted the station to be available across the globe and to introduce our Australian talent outside of the country; thus, choosing the internet radio format was an easy decision.

What were the challenges you encountered? How did you overcome those?

The concept for OzNow Radio was first created in 2016 when I realised that Australian community radio was playing only a minimum of 25% Australian music. At the time, I created the full blueprint however didn’t have the technical skills to make the station happen. In early 2020, a friend I made on Twitter some ten years earlier, contacted me to suggest the idea of launching an internet radio station. Joel is the brains behind the technical setup and functioning of our station. Thanks to his skills, OzNow Radio became a reality. We worked together for twelve months up until launch, and we continue to work together on this passion project. Joel is instrumental to the operation of OzNow Radio, and I am so thankful to be working alongside someone who is patient enough to teach me the ropes of tech along the way. Mind you, Joel is in Melbourne and I am located in Bundaberg.

What were OzNow Radio’s best moments so far?

Launch day was a definite highlight but as time goes by, I’d say it’s the feedback I receive from listeners balanced by the appreciation from featured artists about the support they receive for their career.

What are your future plans for OzNow Radio?

This year we have implemented New Music Tuesdays and, later this year, our team of announcers will host a Sunday night radio show on OzNow Radio to share more about our featured artists and their talents. The bigger plan is to host OzNow Radio music festivals, though that would require a significant of funding & sponsorship. Currently OzNow Radio is a passion project that we self-fund with no income or financial support received.

The easiest way to listen to OzNow Radio is via our website (oznowradio.com.au) or via streaming apps like MyTuner.

How do artists, composers, and producers get access to your music promotion opportunities?

Australian music artists interested in being featured can head over to our website and complete our Registration of Interest form. Our requirements include the artist needing to identify as Australian (that is, they grew up in Australia but now find themselves overseas, OR migrated to Australia) and music submitted for inclusion to our stations rotation must be original. Joining as a featured artist attracts no cost or fees. It also links the artist into opportunities to be featured as a guest on my podcast and YouTube channel: Behind The Music with Ellie D.

If there’s one thing you’d like to change in the music industry, what would it be? Why?

I would like more artists in development to be featured in the commercial arena. In my opinion, there is a great deal of musical talent being overlooked. Commercial radio, in particular, plays the same music hour after hour. Whilst it’s well known that we like to listen to the familiar, even the music played here in Australia seems to be too overseas-influenced. If only we could get more support to feature Australian artists.

If one day you’d have everything to make things happen – i.e. power, position, people, resources, network, and all – what will be the very first thing you’d do? Why?

This is a huge question. I’d hire a marketing team to keep building the station’s exposure and presence. I would also look to develop a remuneration structure that would provide rewards for every featured artist on our station, and coordinate events around Australia for our artists to perform and showcase their talent. I am certain there will be more that I would do, though these would be my priorities.

Know more about and connect with Ellie D via the following links:

2 thoughts on “In the World of OzNow Radio’s Boss: An Interview with Ellie D”