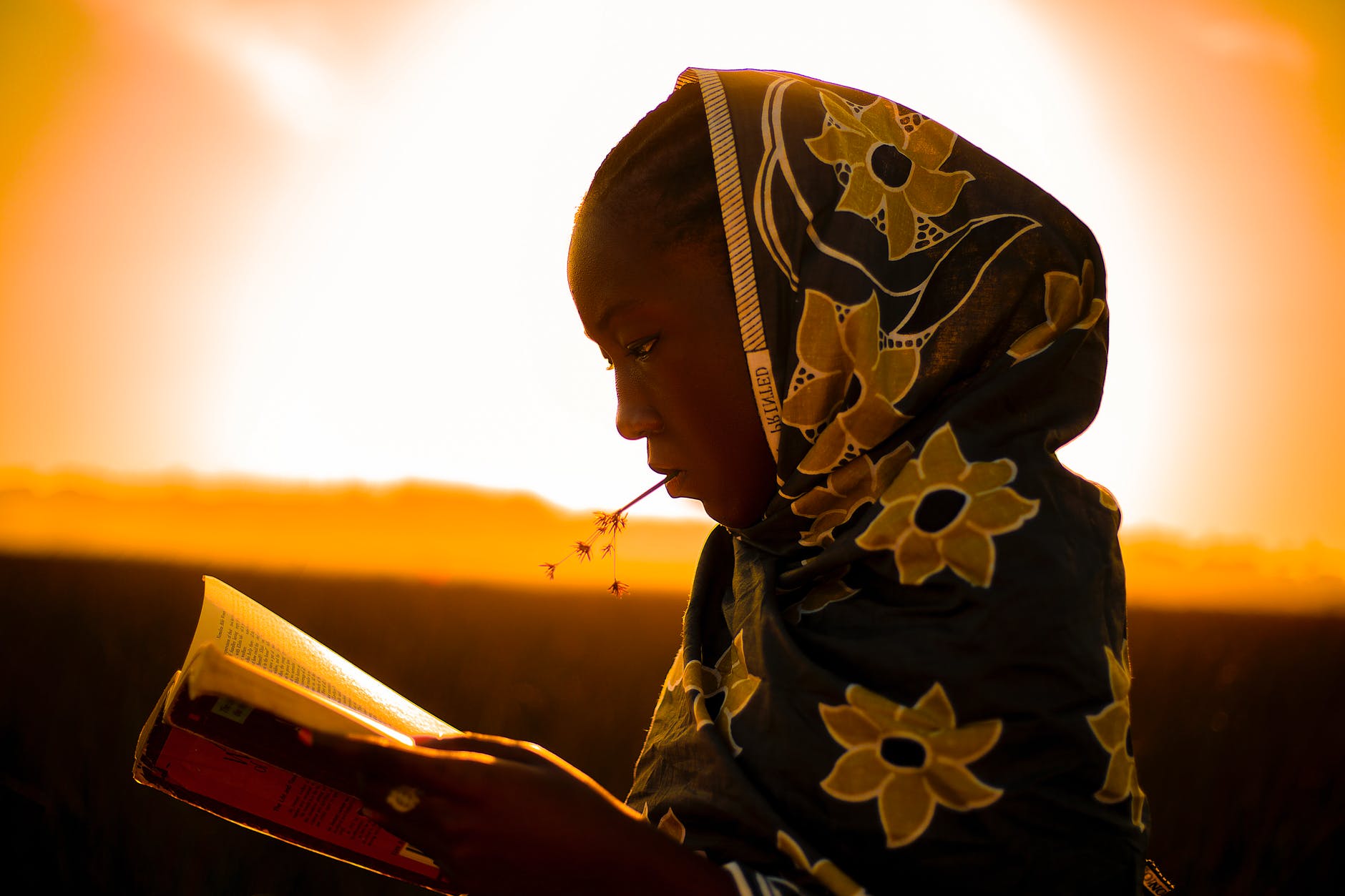 Nelson Rolihlahla Mandela is one of the most talked-about persons of the last century. His role in the shaping of modern-day South Africa is monumental. It is safe to assume that without the contribution of its first elected black president, South Africa would not be the modern and prosperous country that it is today. Mandela was appalled by the National Party’s system of racial segregation that gave undue privileges to the white people. He pledged that he would put an end to apartheid and establish equality in his beloved country. A giant among men, Nelson Mandela’s birthday on July 18 is celebrated worldwide with the appropriate aplomb. In fact, the United Nations declared the 18th of July International Nelson Mandela Day. As the International Nelson Mandela Day approaches near, let us look at a list of books that we can read to celebrate his life and vision.

In His Own Words

Who better to sum up his life than the man himself? Nelson Mandela’s autobiography, ‘Long Walk to Freedom,’ is a must-read for everyone. Unlike most memoirs, Mandela is as objective as possible while chronicling his life. His depiction of his early life and family sheds light on the daily hubbub that an average African has to go through. When he talks about his education, we become aware of the limited facilities and the disparities that a Black child had to undergo at the time. Mandela’s political career started when he moved to Johannesburg for work and higher education. Astonishingly, Mendala’s evocative writing even makes the dry political facts interesting. Like the humble and kind person he is purported to be, Mandela does not criticize the opposition even in his own memoir. ‘Long Walk to Freedom’ not only gives us insight into Nelson Mandela’s life, but also teaches us valuable lessons of humility and love.

Nelson Mandela left his worldly abode before he could finish the second volume of his autobiography. Renowned South African author, Mandla Langa, took it upon himself to compile Mandela’s unfinished writings and notes. The result is ‘Dare Not Linger: The Presidential Years.’ In 1994, Nelson Mandela became the first black president of South Africa. Many would think that this was the end of his struggles. However, that is not the case. Mandela now had the daunting task of ending the years of conflict and shaping his nation. A lot of hard work and political maneuvering were required to prevent South Africa from descending into the quagmire of civil war. It is doubtful that anyone other than Mandela would have been able to do that. ‘Dare Not Linger: The Presidential Years’ captures all the hard work that Mandela had to do as the first president of the nation to make South Africa successful.

A Collection of Articles, Speeches, and Letters

‘Conversations With Myself’ gives us an insight into the private life of the public icon, Nelson Mandela. Written like a diary, the book seems to contain Mandela’s innermost thoughts, aspirations as well as fears. It also consists of various letters and excerpts of conversations. This makes it all the more relatable. In addition to Mandela’s time on Robben Island, the book tends to explore his very thoughts and emotions. The reader feels like they are there with Nelson Mandela as he traverses the difficult road leading to freedom and equality. This is the perfect read for anyone who ever wished to know Nelson Rolihlahla Mandela on a personal level.

Book: A Prisoner in the Garden
Author: Nelson Mandela

Nelson Mandela spent twenty-seven years in prison before being released and becoming the first black president of South Africa. The book ‘A Prisoner in the Garden’ gives us an in-depth insight into the prison life of the world’s most famous prisoner. Consisting of photos, letters, and notes, the book immerses us in Mandela’s life as he navigated life in jail. First published in 2005, in association with the Nelson Mandela Foundation, ‘A Prisoner in the Garden’ takes us on a visual journey packed with valuable life lessons.

Nelson Rolihlahla Mandela remains an iconic world leader even to this day. It is very difficult for a lot of us to imagine putting ourselves in his shoes and making the sacrifices he made. After all, spending twenty-seven years in prison is no joke. Even after being locked up for over two decades did not smother his spirits. He came out and took over the world. His relentless pursuit of freedom and equality made South Africa the nation it is today. Being the first president of a country is never easy. So, his struggles did not cease even after he emerged victorious in the 1994 elections. It was his genius and humility that made him successful in squashing all threats of civil war and establishing a period of peace and prosperity. A special person like him is born one in a million. So, the world remembers this amazing man on his birthday every year on the 18th of July. The aforementioned books all help us in knowing the man behind the legend in his own words. Do let me know your thoughts. Also, I would love to hear your suggestions about books that we can read to reminisce about Nelson Mandela on the International Nelson Mandela Day.