From Lyrics to Words: Top 5 Books Inspired by Songs 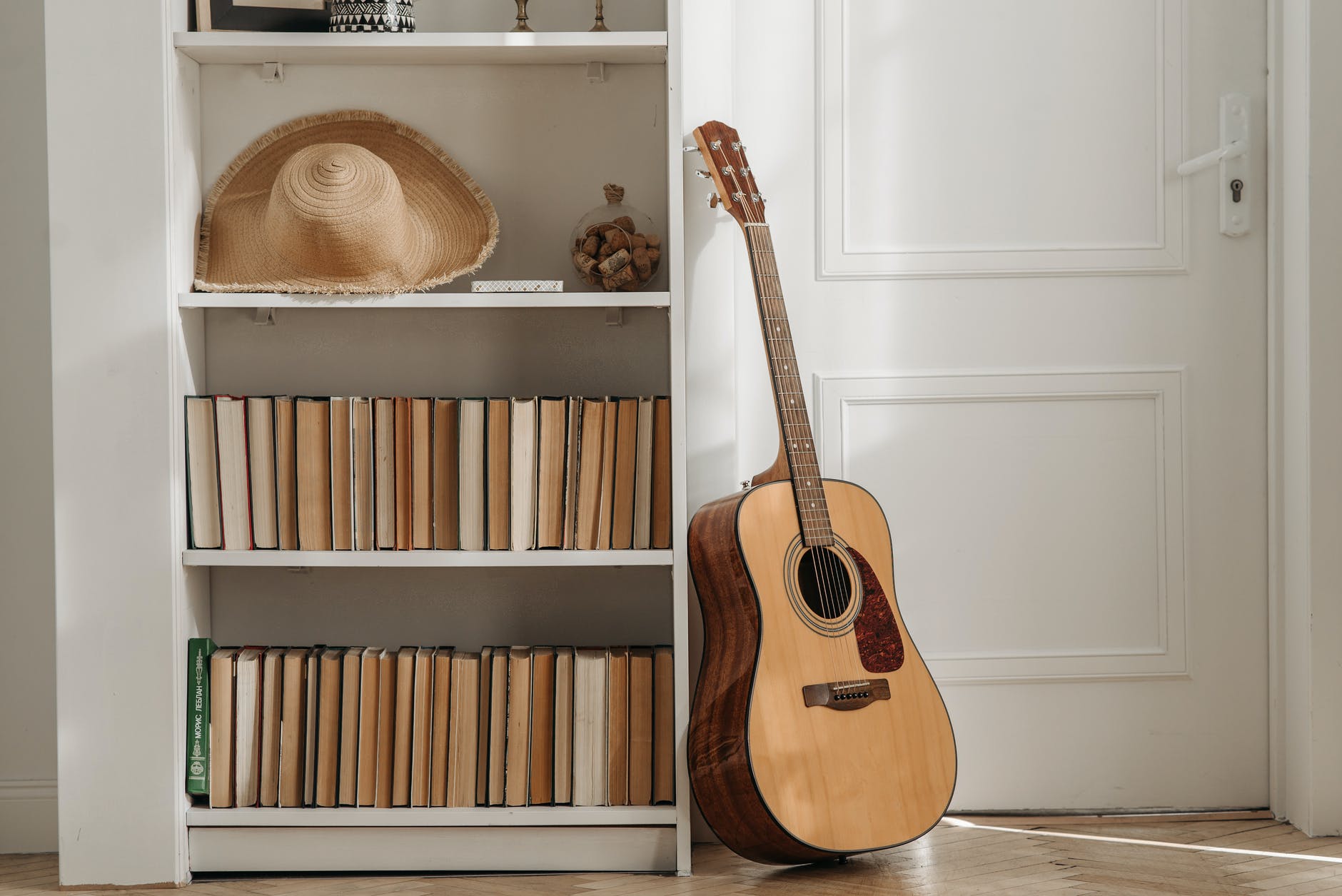 If music is the food for the soul, books are the sustenance for the mind. Just like books, music propels us to channel our inner creativity. The feeling of getting lost in the world of an engaging book while listening to one’s favorite music is indescribable. I am pretty sure authors like drowning out the world with the help of songs while weaving stories and poems as well. Astonishingly, there are a number of books that are actually inspired by music. Let us have a look at some of them.

Heart-shaped Box is a gritty yet heart-rendering song written and sung by Kurt Cobain. Released in 1993, the song was the lead single of Nirvana’s final album, In Utero. Cobain’s raw voice touches our hearts and gives the song many connotations. In 2007, Joe Hill published his debut novel named Heart-shaped Box, Hill weaves a tale of a father’s love and vendetta. Little did rock star Judas Coyne know that he was inviting a vengeful ghost into his life when he acquired a haunted black heart-shaped box. With Heart-shaped Box, Joe Hill firmly established himself as a go-to horror novelist.

Beatlemania swept through the world in the 1960s. The craze for the Beatles still persists. Their Baby’s in Black captures the pain of a grieving girl. Arne Bellstorf penned a novel with the same name as the Beatles’ mournful song. In Bellstorf’s Baby’s in Black, he chronicles the Beatles’ early years in Germany. The primary focus of this graphic novel is the tragic love story between the original bassist, Stuart Sutcliffe, and German photographer, Astrid Krichherr. The simple black and white illustrations leave a mark on the reader’s heart. Though most of us are aware of the inevitable tragic ending, we cannot help but read this beautiful story, even if just to bask in nostalgia.

Jay McInerney’s Bright Lights, Big City draws inspiration from the ever-green blues melody of the same name penned and recorded by Jimmy Reed. Reed’s song explores the dangers and lures of city life. McInerney’s novel, published in 1984, follows a young man as he hurtles through life in Manhattan. This iconic novel effectively portrays the zeitgeist of the 1980s. The fact that the protagonist remains nameless truly emphasizes the underlying message of futility.

As Time Goes By is a timeless jazz song written by Herman Hupfeld in 1931. The song achieved iconic status when it was performed by Dooley Wilson in the film, Casablanca, in 1942. In 2016, Mary Higgins Clark published a fast-paced thriller named As Time Goes By. The tenth of the ‘Alvirah and Willy’ series follows journalist Delaney Wright as she attempts to uncover the mystery of her own birth. On top of that, she is also embroiled in a high-profile case where a wealthy widow is accused of killing her husband. Despite all the evidence against Betsy Grant, Delaney becomes convinced of her innocence.

High Fidelity by Nick Hornby is bound to be enjoyed by any music lover. Record store owner, Rob, is in a slump. After all his efforts, he is unable to get over his breakup with Laura. Rob defines his life through records. He tries his best to be a real human being with feelings to no avail. Maybe, that is where his charm is. Perhaps, he is more real than most of us. Hornby’s novel of musical misfits and their snobbery has touched so many hearts that it has been adapted into a feature film, a TV series, and a Broadway Musical. The title of this musical tale is inspired by Elvis Costello’s critically acclaimed song, High Fidelity. The 1980 song reflects Costello’s struggles with fame under the veil of the story of a cheating couple wherein one still wants to make the relationship work. It is no wonder that this groovy number serves as an inspiration for Hornby’s novel about Rob.

In addition to the aforementioned books, I would like to mention a few more binge-worthy novels that are inspired by iconic songs.

Haruki Murakami is an excellent novelist. His books always manage to make a place for themselves in the reader’s hearts. Murakami’s Norwegian Wood is no exception. In this coming-of-age novel, a group of young people search for identity and struggle to accept the past in the midst of the Civil unrest in Japan in the 1960s. Astonishingly, the novel is titled after Naoko’s favorite Beatles song. The lyrics of the song perfectly describe Toru’s relationships with Naoko and Midori.

Book: Love the One You’re With
Author: Emily Griffin

Love the One You’re With is a melodious rhythm track by folk-rock musician, Stephen Stills. The fun song showcases the importance of loving one’s current partner instead of pining for the one that got away. In Emily Griffin’s novel Love the One You’re With, Ellen is put in a dilemma when her former love comes back into her life. Suddenly, her happy marriage doesn’t seem so happy anymore. Griffin’s tale explores a very relevant theme that many shy away from even thinking about.

Jennifer Weiner’s collection of essays on womanhood beautifully reflects her own life. Her Hungry Heart marks her as a witty and warm-hearted writer. She does justice to Bruce Springsteen’s lead single, Hungry Heart, with which her book shares the title.

The Beatles’ Helter Skelter is said to be the primary influence in the rise of metal music. Paul McCartney wanted to create a song that was loud and wild instead of the established sophisticated tunes of the day when he wrote Helter Skelter in 1968. Vincent Bugliosi, the prosecuting attorney in the Manson trial, decided to write about the Tate-LaBianca murders by Manson and his followers. He named the book after the famous Beatles’ song as it played a significant role in Charles Manson’s psyche. This insightful book would be a treat for any true-crime fanatic.

Music and books are products of creative souls. Both invoke a rare kind of blissfulness – however we may define that to be. When we find references to our favorite songs in our treasured books, we also get a feeling that is nothing short of awe.

One thought on “From Lyrics to Words: Top 5 Books Inspired by Songs”