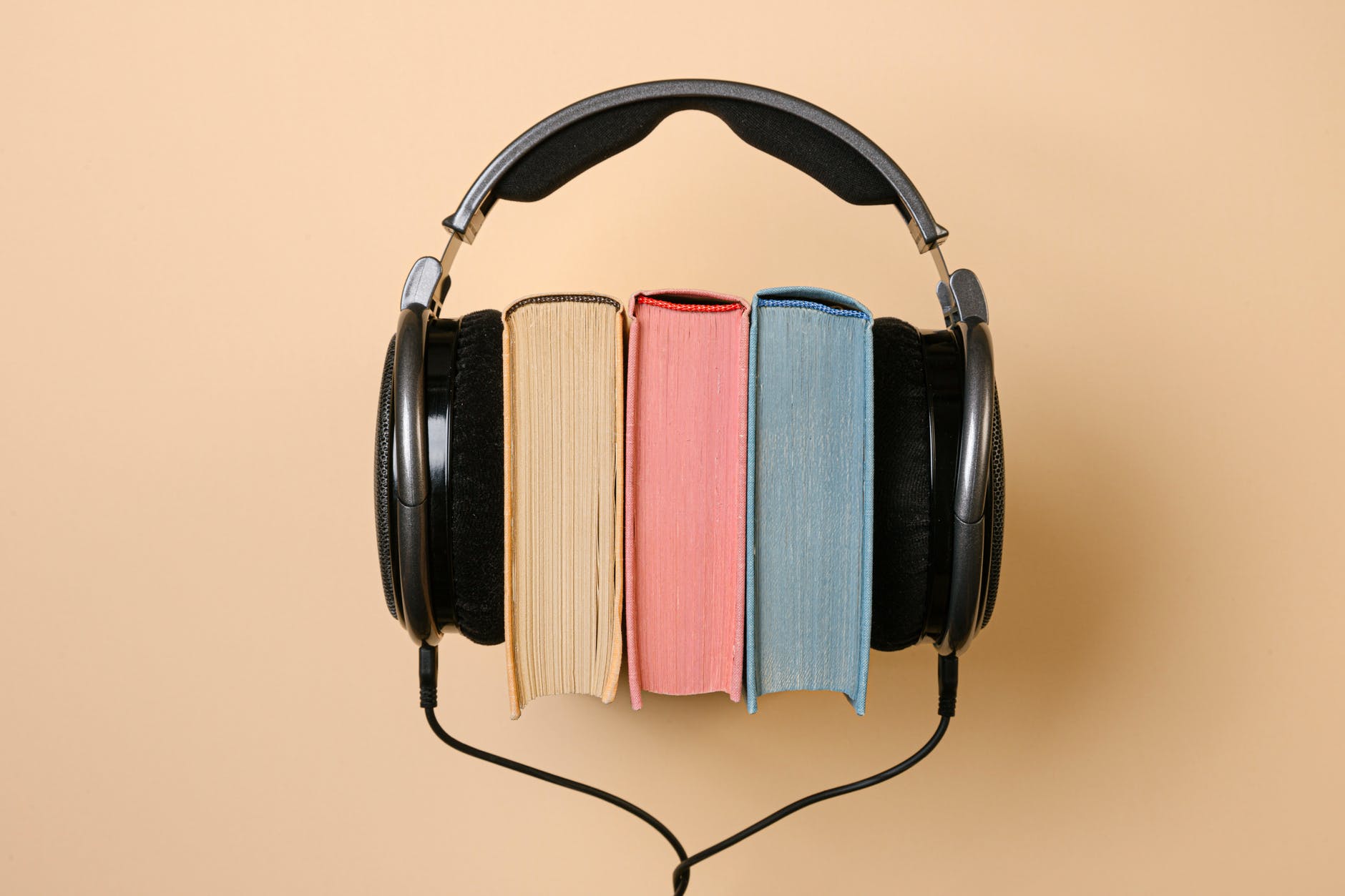 Every piece of art is a culmination of love, passion, and determination. So, what happens when art imitates art? Well, the result is nothing short of magical. Just like us, readers, our favorite musicians also like to curl up with a nice book now and then. The only difference is that when they are truly touched by a story, they might take it upon themselves to create a musical rendition of it. Let us have a look at a selection of spellbinding songs that are actually inspired by some of our cherished books.

It’s All About Boyhood

Mark Twain’s ‘Tom Sawyer’ is an everlasting piece of literature. Since its publication in 1876, it has been ruling the hearts of children and adults alike for centuries. Tom and Huckleberry’s daring escapades never get old. They keep reminding us of the complicated yet simple travails of boyhood. Rush reimagined Twain’s book as a beautiful rock renegade. When Gaddy Lee sings “No, his mind is not for rent, to any God or government,” it brings to mind all the adventures Tom had in 1940s Mississippi. It is noteworthy that along with singing, Gaddy Lee played three instruments in the song. Neal Peart’s drum piece was incredible. Alex Lifeson’s guitar lead-in was as iconic as ever.

On the Tunes of a Controller

Published in 1978, ‘The Stand’ penned by Stephen King has been an inspiration for many astounding songs. In this post-apocalyptic dystopia, people flock in groups fanatically following their leaders. Though it might come as a surprise to many, the wholesome group, ABBA, also composed a song based on a book by the legendary writer of dark novels, Stephen King. The beating tune and impactful lyrics of ‘The Piper’ make us think of extreme versions of blind obedience or of being at the whimsy beck and call of powers that be. At the same time, the melody makes us sing along and enjoy the moment like all ABBA songs.

‘1984’ is English author George Orwell’s final book. Published in 1949, the book prophesied the chaotic future. David Bowie was deeply inspired by the book. It was his hope to create an entire production based on it. However, his plans went awry when Orwell’s estate denied him the rights. Nonetheless, the haunting songs that he composed for the project remained. Many of these songs were later included in Bowie’s album, ‘Diamond Dogs.’ The song ‘1984’ became a part of the album as well. The haunting tune still sends shivers down the listener’s spine. Released in 1974, the song not only predicts the 80s, but also captures the mayhem of today’s world. When Bowie croons, “They’ll split split your pretty cranium and fill it full of air,” it compels us to think that in today’s world humans are more similar to brainwashed robots than we care to believe.

Atticus is one of the most remembered characters in Harper Lee’s ‘To Kill A Mockingbird.’ The indie band, Noisettes, pays homage to Atticus’ bravery and honesty in their gripping song, ‘Atticus.’ It is evident that the song is inspired by Lee’s classic. Shingai Shoniwa singing the first line, “To kill a mockingbird is to silence the song that seduces you” leaves no doubt about it.

‘Lord of the Rings’ is a legendary literary treatise. J.R.R. Tolkien has inspired countless people with his book. It would seem that the members of Led Zeppelin are also fans of Tolkein’s work. If one listens carefully, he or she would find references to ‘Lord of the Rings’ in many of their songs. ‘Ramble On’ is one such song. The difference is that in this rock classic, the singer pines after a maiden in place of the coveted ring. The allusions to ‘Lord of the Rings’ become clear when Robert Plant sings, “Twas in the darkest depths of Mordor/ I met a girl so fair/ But Gollum, and the evil one/ Crept up and slipped away with her.” I will have to mention that the guitar riffs in this song are simply captivating. Truly, John Paul Jones’ bass added an edge to the song.

Believe it or not, there are countless songs that have been inspired by books. In addition to the aforementioned songs, I would like to talk about a few more songs that deserve special mentions.

Katy Perry’s ‘Firework’ always ignites a feeling of power in all of us. It underscores the vigor of youth and the worthiness of self. It is noteworthy that the song makes allusions to Jack Kerouac’s ‘On the Road.’

Gabriel Garcia Marquez’s ‘One Hundred Years of Solitude’ has left a mark on me since I read it during my school days. Garcia’s use of magical realism astounds me. We can safely assume that Radiohead was also inspired by Garcia. Their use of the imagery from ‘One Hundred Years of Solitude’ in their song ‘Bana Co’ to portray the adverse effects of banana companies in Latin America is a testament to that.

Emily Bronte’s ‘Wuthering Heights’ will always be a favorite of mine. Set in the brooding moors, Cathy and Heathcliff’s angsty romance still makes me frazzled. Kate Bush’s debut song, ‘Wuthering Heights’ perfectly captures the Gothic aura of Bronte’s novel. Cathy’s unrelenting and selfish love for Heathcliff is felt through Bush’s song and interpretative choreography. Her use of the actual lines of the novel further endears the song to me. When Bush sings “Heathcliff, it’s me, I am Cathy. I’ve come home, I’m so cold. Let me in your window,” I am transported to Bronte’s world of heartache.

There is hardly anyone on this planet who has not at least heard of Shakespeare’s renowned ‘Romeo and Juliet.’ The ill-fated love story acted as an inspiration for a plethora of songs and movies. In 1981, Dire Straits released their rendition of Romeo and Juliet. The star-crossed couple of the song is not as tragic as in the play. Still, their story strikes a chord. The song clearly emphasizes that there is no happy ending for our lovers when Mark Knopfler sings “Juliet, the dice was loaded from the start.”

Books and music always soothe the soul. After a long day of work, we either turn to an engaging story or a melodious song to wash away the day’s travails. It is indeed a treat when we discover that some of our go-to songs are inspired by some of our favorite reads.