Music Review of George Ezra’s Single “Anyone For You” 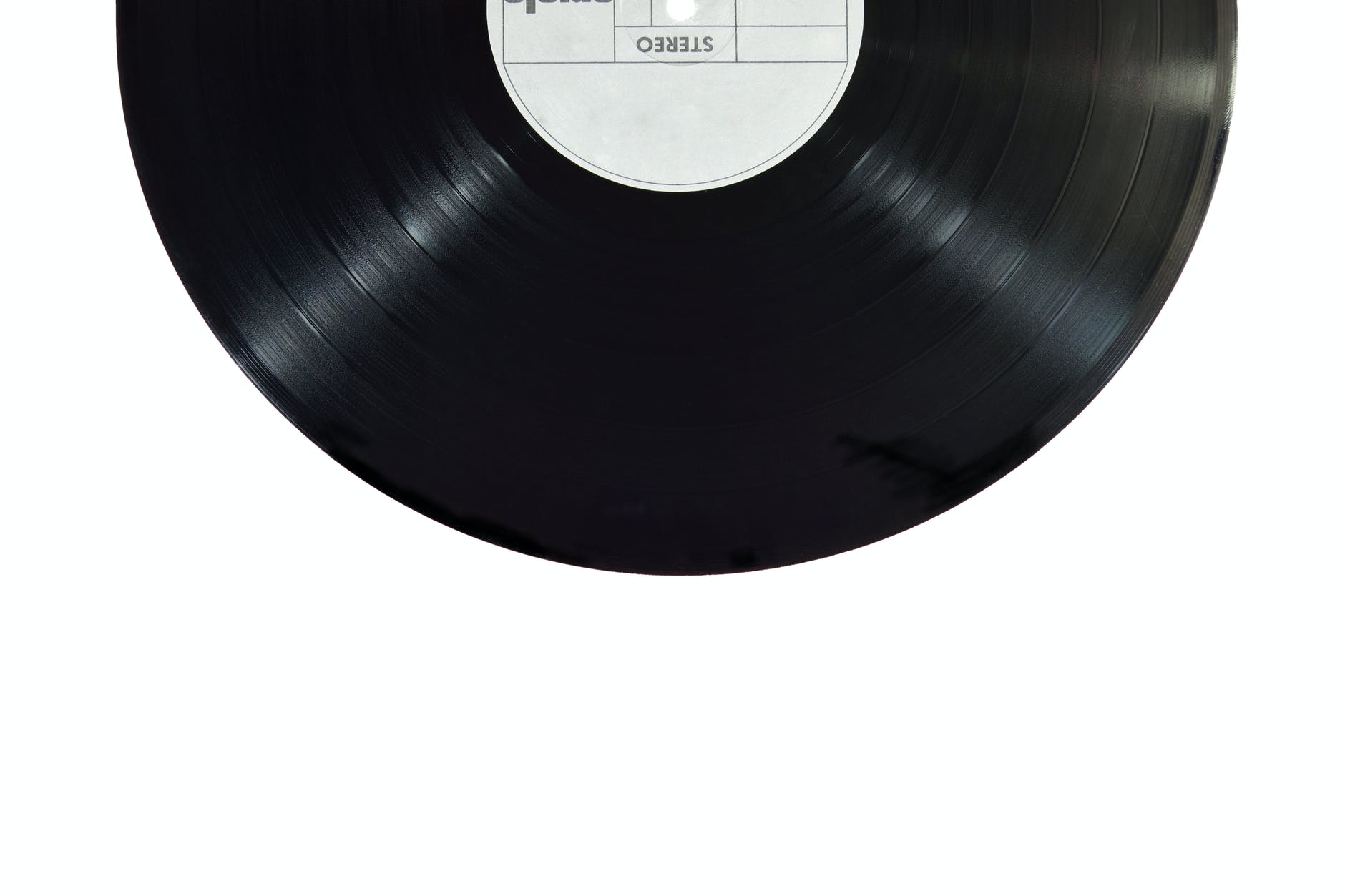 George Ezra’s new single, “Anyone For You,” was released on 28 January 2022. It is the first single from Ezra’s forthcoming album, Gold Rush Kid, which is set to be out on 10 June 2022. This sunny and romantic pop-rock track from the 28-year-old British singer-songwriter has already reached Number 30 on the UK Singles chart since its release.

“Anyone For You” tells the story of Tiger Lilly, a 21-year-old girl who just moved to the city. Ezra sings as the protagonist of the song, who tells Tiger Lilly that he can be anyone for her and will help her as her romantic partner. The song also discusses what seems to be a breakup between the two main subjects and the protagonist’s hope that Tiger Lilly won’t forget him.

While the song sounds a little sad in its lyrics, it has a very uplifting sound and feel that helps to believe that one who is willing to make sacrifices and to avoid hurting one’s partner could be real. As with most George Ezra songs, there is an abundance of riveting trumpet music and other rousing instrumentals to complement Ezra’s rich and emotional deep vocals.

Like many George Ezra fans, I was happy to hear any new music from the artist. His last album was released in March of 2018, so new music—save a recent Christmas single—has been a long time coming. Regardless of the “newness” factor, however, I find this song to be as beautiful as it is cheery, and as classic as it is “modern-pop.” In other words, it’s the perfect example of a George Ezra track and should serve as a great inspiration for other pop singer-songwriters on how to craft a winning romance track.

While it’s debatable whether or not it’s a good idea to become “anyone” for a love interest, one must admit that the sentiment behind the idea as Ezra presents it is admiring and even charming. In a world where romance appears, at times, to be dead, it’s always encouraging to hear young male artists attempting to bring it back into popular music and into the public consciousness.

Furthermore, Ezra’s insistence that he (as the protagonist) will be Tiger Lilly’s light is sweet, simple, and yet utterly profound. We could all use a little more light in our lives, whether that comes from a friend, a family member, or a romantic partner. If even one person is encouraged by “Anyone For You” to be the light for another human being or to treat their loved ones with respect and careful attention, then I think that George Ezra has done a great job as a modern music artist.

I hope I’ve persuaded you to give this track a listen. It’s one of my favorite singles of Ezra’s thus far—proving that artists can have great artistic success long after the release of their first albums—and has me looking forward to hearing the rest of Gold Rush Kid in June.

I'm passionate about music and building a kinder world through my work and my everyday life.