A Book Review by Shrabastee: “RAT” by Priscilla B Shuler 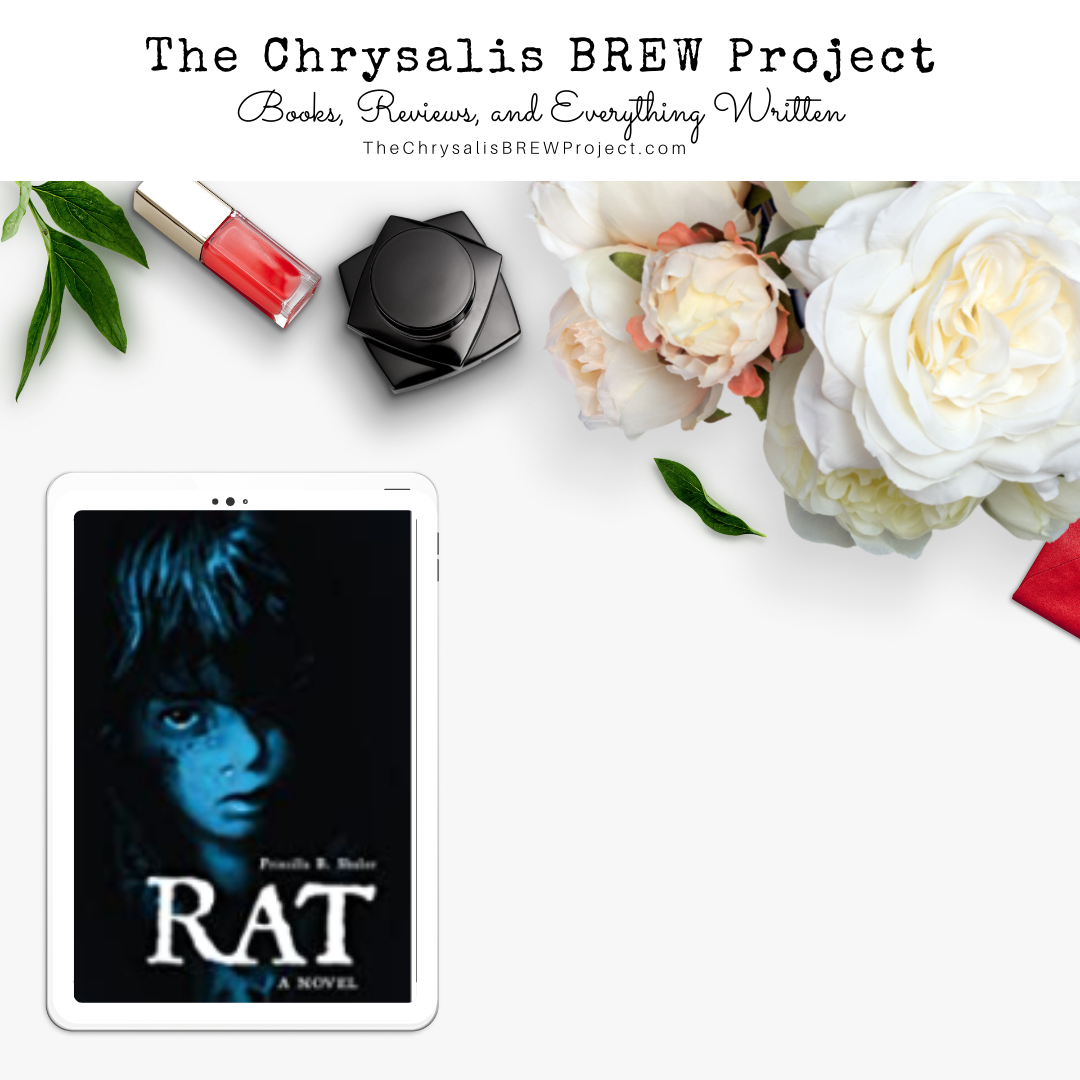 This is the 1st in a series of readers’ reviews for “RAT” by multi-award-winning author, Priscilla B Shuler.

When Abigail Cavendish, the matron of The Cross and Fly Pub and Inn, went to discard her trash in the back alley, the last thing she expected to see was a disheveled small boy. She soon adopted the child, christening him Rat. As Rat reached his teens, Captain Witherspoon rechristened him as Ryan Alexander Trenton and hired him for his ship, The Narcissus. During a trip to San Francisco, Ryan was kidnapped, thus losing the company of his benefactor. A group of indigenous Americans soon rescued him. From there, Ryan’s journey enables him to achieve success and wealth. Yet, a nagging feeling of dissatisfaction kept haunting him. Will he ever reach the preordained destiny that seemed to elude him? Rat by Priscilla B. Shuler chronicles Ryan’s eventful life.

Judging by the cover, I had initially presumed it would be a story about a child. However, Rat morphed into Ryan only partway to the book. In his remarkable journey, he transformed the lives of everyone he met. He strived to protect his adoptive Miwok family and secured respectable jobs for them in this fast-changing world. He helped his friends and acquaintances to become established, even facilitating the marital union between Anna and Fletcher. Although his interests in others’ lives at times seemed a little too much, I realized this was his way of giving back. Abigail once rescued him from a miserable existence, and he tried to repay that kindness by paying it forward.

Like Shuler’s other books, this one also introduced numerous characters. Shuler provided the readers with glimpses into their intriguing backgrounds. The Miwoks suffered a devastating loss when an evil person tried to obliterate almost the entire tribe. Yet, the surviving members rallied and maintained their way of life. Despite a disastrous shipwreck that killed many members, the DuBois family also held their own. In contrast, Anna and Fletcher’s tale of elopement was downright hilarious. Shuler also deftly showed the complicated interactions between the characters. She accurately portrayed the jealousy between Pakuma and Millicent or the rivalry between Fletcher and Dill. However, as too many characters started appearing, especially toward the end, I struggled to keep track of all of them.

The storyline was an emotional roller-coaster, offering the readers everything from absolute joy to mind-numbing grief within seconds. There was no shortage of action scenes, chases, and suspenseful sequences. I particularly liked the thrilling sections involving some nefarious plans to steal Ryan’s gold. Much of the book involved romance, some of them budding, some ending abruptly because of untimely deaths, and some reaching completion. There were numerous moments of fun and laughter, too. In short, this was a wholesome read, one that would leave a satisfying aftertaste as we finish reading.

I would recommend this story to anyone who appreciates a coming-of-age story laced with adventures, suspenseful elements, and a dash of romance.

One thought on “A Book Review by Shrabastee: “RAT” by Priscilla B Shuler”