Because I am a Tolkien Fan Too 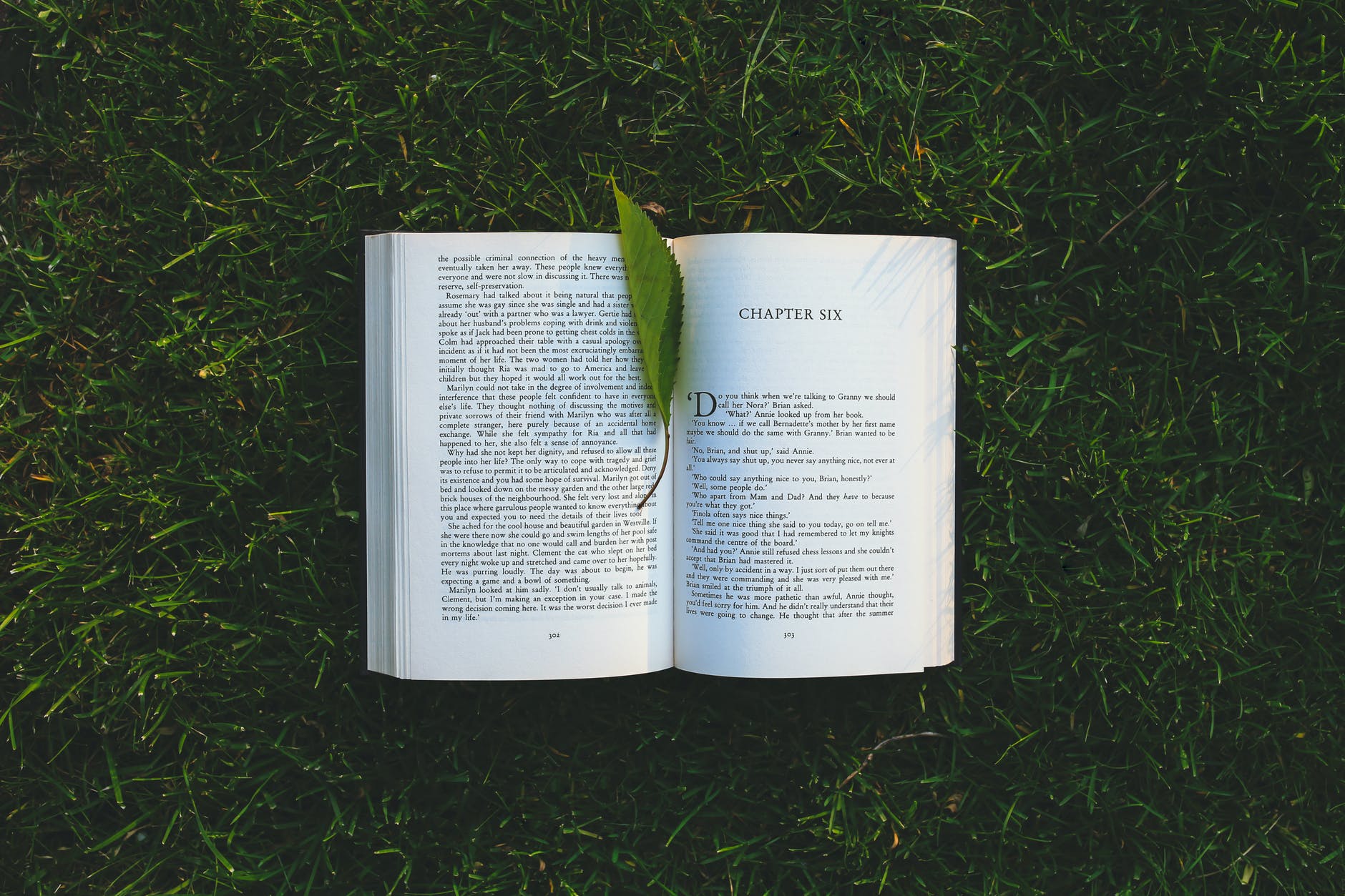 Yes. I am Rowling Fan. Yet I am also a Tolkien admirer.

I’d make my response short and simple this time. Here are my further thoughts and notes:

Book 1: The Fellowship of the Ring by J.R.R. Tolkien


Could an ordinary hobbit do something where others are expected to easily falter? Could he stand the chance against the snares of the evil eye?

I bought this piece initially to merely join the bandwagon. I was not just hooked. I became a true blue fan.


What would happen to Frodo Baggins and the rest of the fellowship on the next point in their journey?

This piece is as riveting as the first book in the series. At its end, I was inevitably looking forward to the next instalment already.

Book 3: The Return of the King by J.R.R. Tolkien


Would the real king be able to take his rightful throne or would he and the rest of the fellowship and the realm perish even before he could prove his worth?

This piece is a fitting finale to the famous Tolkien trilogy. The entire series’ received accolade is well-deserved.

Prequel: The Hobbit or There and Back Again by J.R.R. Tolkien


Bilbo was always the welcoming host. Yet none has prepared him for what he encountered on or after that momentous visit he got from Gandalf. If the twelve dwarves plus Thorin who arrived next weren’t enough, the treasure-hunting adventure they came to face thereafter had been tremendously far from what he could have ever expected. The elves were great, of course, but the goblins, wolves, and Smaug were too far off.

A stark contrast to the LOTR series’ darkish tone, I loved this one’s light, humor-filled, witty, yet still imagery-rich texts. It is the fitting prelude to the legendary trilogy. I may have aged too much to be easily lulled to dreamland by lighting and my chosen paperback reading now, but Tolkien’s masterful literary skill never failed to amaze me once more for the nth time nonetheless.

I’d love to know your thoughts.

How about you? Are you a #LOTR follower, too? Which book is your favorite? Who among the characters has captured your heart and mind more? If you were a mystical being, what would you be – an elf, dwarf or a hobbit? Did anyone say “orc”? Netflix’s Blight has its say on that, too.

Note: The reviews that appear on this post are non-commercial.