A Book Review by Shrabastee: “Dancing on Bones” by Ross Gordon 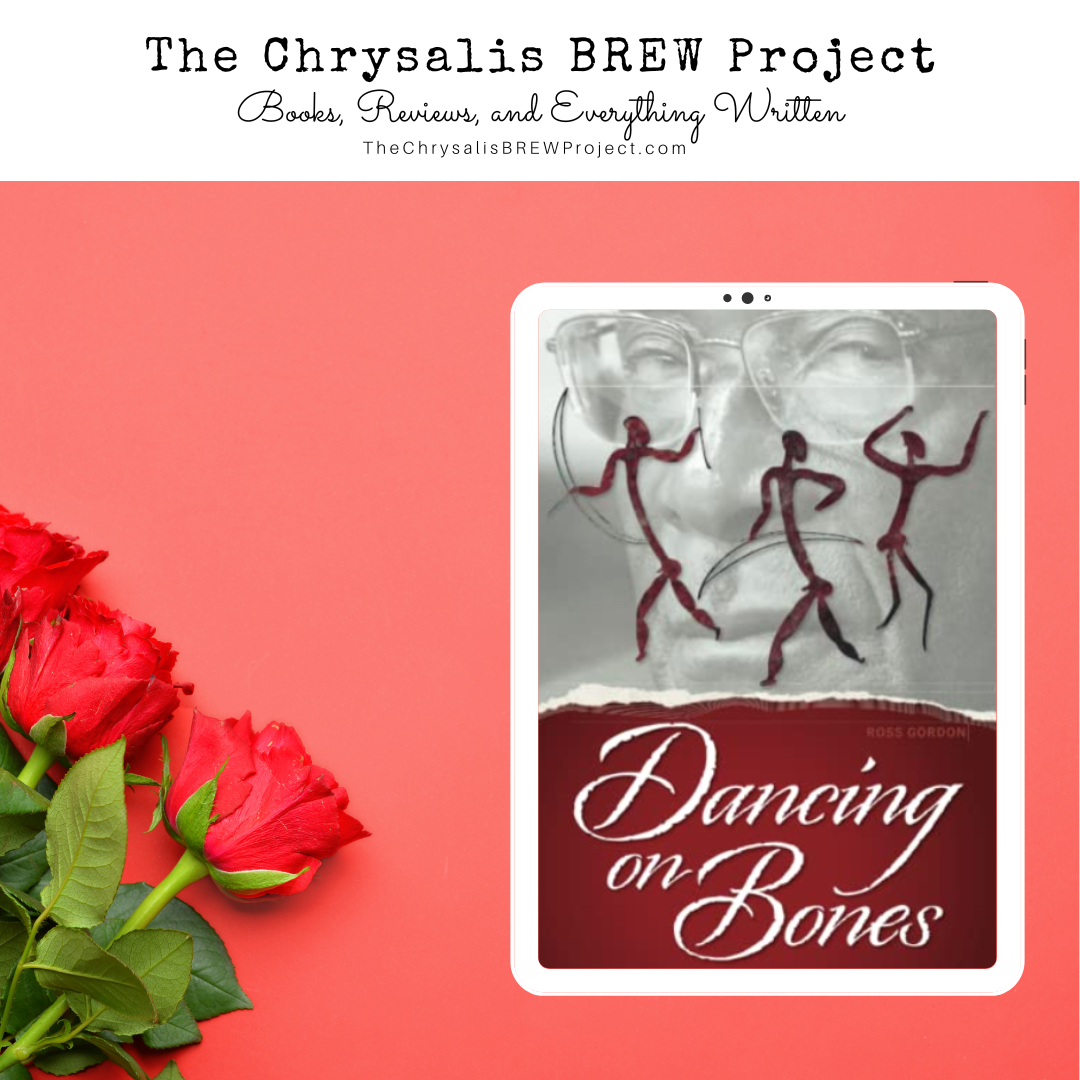 Dancing on Bones, a memoir by Ross Gordon, narrates his life stories working as a tobacco farmer in Rhodesia during the apartheid era.

Ross Gordon has spent most of his life in Rhodesia, maintaining his tobacco farm and engaging in aviation and numerous other activities. Growing up in a war-infested country was not easy. His childhood and teenage during the apartheid era, while full of adventures, were nonetheless fraught with tension. The political situation took a darker turn during the reign of President Robert Mugabe. Dancing on Bones, divided into two parts, chronicles Gordon’s life in Rhodesia.

In this book, Gordon himself has mentioned two distinct traits of his writing style. The first was the layering, which made for a wholesome and engaging read. Another facet was the consistent use of the present tense while describing any incident. This tactic made me feel like I was living in those moments. Gordon’s writing was linear, which helped to keep track of time while showcasing the gradual changes. His earliest memories were snippets of fleeting images that acquired more detailing as he grew up. The slightly petulant tones of a teen soon replaced the innocent thoughts of an inquisitive child. The coming-of-age theme of the first part manifested itself through the accounts of Gordon’s gradual progress in school, his increasing interest in various hobbies, and a newfound awareness of the opposite gender. The second part showed his role as a responsible man caring for his wife and daughters during a turbulent time.

I loved how Gordon’s accounts repeatedly highlighted the family bonds. He talked lovingly about his father’s complete immersion in anything that managed to capture his attention at the time, be it beekeeping, flying, or sailing. His mother, in contrast, sported an unwavering attitude. I loved reading about the moments the father-son duo spent fishing or flying together, as well as the weekly meet-ups with the grandparents. Years later, when Gordon participated in the same activities with his daughters, I marveled at how the young boy we had known at the beginning of the book turned into a man with a family of his own. Gordon’s accounts were candid. He never hesitated while discussing the inevitable change in the relationship between a father and a grown-up son or while confessing his perceived shortcomings as a loving spouse.

Gordon’s book painted an authentic picture of Rhodesia. There were several chilling adventures, including a chance encounter with a crocodile, a disaster involving pet dogs and wild pigs, and frequent home invasions by hungry pythons. Gordon’s experiences as a visual pilot were no less engaging. I loved reading about the bushmen’s paintings discovered in the caves and the bushmen’s legacies. However, the reports of recurring droughts, the upsurge of AIDS, and the endless civil war between the government and the opposition created a gloomy backdrop. War affected every aspect of life, causing civilians to sacrifice many of their daily necessities. Even in the education sector, the students felt compelled to finish their grades before the compulsory conscription. When the war ended, it left behind a lifelong scar and a haunting feeling of unease. Later, Gordon presented an insider’s account of how a corrupted government made life increasingly difficult for the white farmers, uprooting them from their homesteads with flimsy pretexts.

Although these stories horrified me, I could not help admiring Gordon’s presence of mind, steady resistance, and refusal to give in to the bullies. I loved how one paragraph would talk about the political unrest and its adverse effects on farm life while the next one would narrate the hiking or fishing trips Gordon made with his wife and daughters. By this, he showed us how life would go on even in the direst circumstances. His stories also encouraged us to appreciate every small moment spent with our loved ones. Thus, Dancing on Bones became more than a memoir, chronicling not only Gordon’s experiences but also his philosophy of life.

Book Details Book Themes (Note: 0=none, 1=a few, 2=considerable, 3=pronounced, 4=excessive) Synopsis This is the author’s first book and it is a beautifully written account of an African childhood and the difficult decolonization of Rhodesia. Ross Gordon was born in Rhodesia to a white Rhodesian tobacco farmer with a slightly offbeat personality and a British […]

About the author*** Ross Gordon is married to Carolyn, whom he met at Pietermaritzburg University in South Africa. Ross and Carolyn live on a rural property in Tasmania’s beautiful Huon Valley fruit growing region. They have three adult daughters who were all born in Zimbabwe but now live and work in Australia. Ross was born […]

One thought on “A Book Review by Shrabastee: “Dancing on Bones” by Ross Gordon”