A Book Review by Shrabastee: “Black, White, and Gray All Over” by Frederick Douglass Reynolds 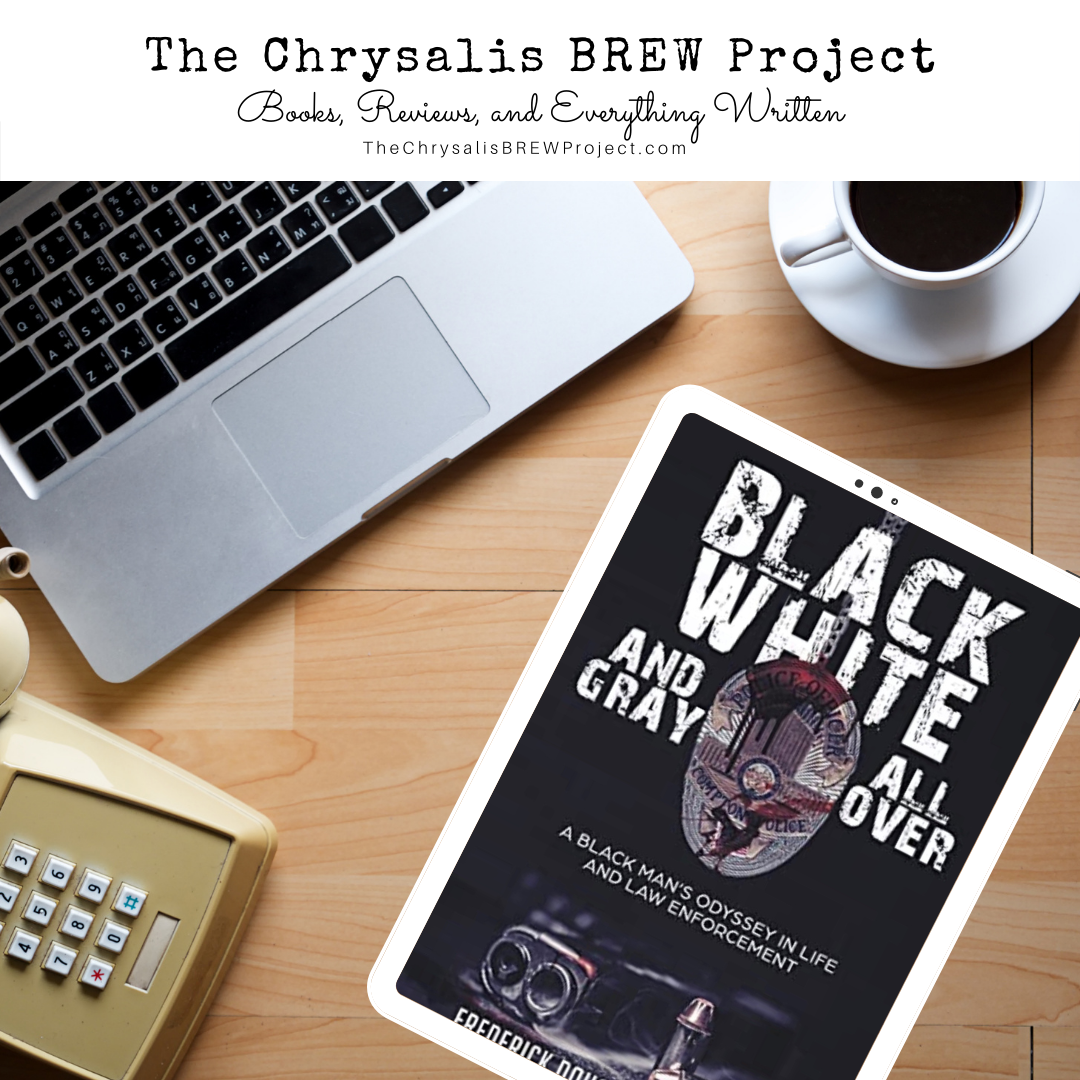 “Black, White, and Gray All Over: A Black Man’s Odyssey in Life and Law Enforcement” is Frederick Douglass Reynolds’ multi-award-winning memoir, sketching his life as a police officer at Compton PD. He discusses his experiences of working with violent criminals. The book also predominantly features issues such as a corrupt system and frequent racial discrimination.

If you knew Frederick Douglass Reynolds during his teenage years, you probably would have dismissed him as another lost youth who frequently found his way into the prison. As the middle son of an alcoholic father and an emotionally distant mother, his childhood was less than desirable. However, he finally managed to turn his life around and joined the Compton Police Department after many struggles. Yet, being a law enforcement officer in an utterly lawless part such as Compton was daunting. Being a dark-skinned person made his trials even harder. “Black, White, and Gray All Over” is his life story.

The memoir offered a staggering amount of minute details. I was amazed by Reynolds’ ability to remember and articulately present the nitty-gritty of each operation. His attention to detail turned out to be a game-changer in his career, enabling him to solve many cases. I loved that he provided the readers with a holistic view of each case so that they could judge the situations unbiasedly.

Reynolds’ writing style was captivating, giving an authentic account of life as a police officer. His narration revealed the traumatic experience of serving in an area rife with drug dealing, gang wars, and random shootings. Sometimes, he would devote multiple chapters to a single case, for example, an unidentified shooter killing people or an unresolved mystery involving confiscated drugs. I plowed through the pages, anxious to find out the truth. Reynolds did not hold back while detailing the departmental politics. He described clashes between individuals, between departments, and even between the mayor and the Compton PD, showing how politics and corruption held sway over law enforcement.

I loved his candid versions where he neither glorified nor villainized others but gave credit where it was due. The characters came alive in his retelling as he detailed his colleagues’ various quirks. From how a particular officer would grill the rookies to how another passed wind, Reynolds’ accounts were full of intriguing and sometimes downright hilarious details.

The memoir was honest and unembellished, at times raw with emotion. Reynolds was frank regarding his various mistakes and perceived failures. His journey from a lawless teen to a well-respected police officer was remarkable. Racism had always played a significant role in his career. Discrimination was sometimes subtle but often too deliberate to ignore. It even dictated the interpersonal dynamics between two cops or a cop and a miscreant. I admired his firm stance that a person’s skin color should not be a factor in determining their guilt or innocence. Justice should be equal and unbiased.

Reynolds’ thorough discussions on Post Traumatic Stress Disorder (PTSD) were commendable. The wanton loss of precious life this memoir documents troubled me while reading. Therefore, I could only guess the constant pressure and the ensuing trauma the law enforcement officers faced daily. It also disrupted their personal lives, having far-reaching effects, but many were not prepared to discuss mental health. Reynold deserves my thanks for addressing this issue.

With an engaging narrative and no shortage of thrilling incidents, this unique montage of memories makes for a compelling read.

One thought on “A Book Review by Shrabastee: “Black, White, and Gray All Over” by Frederick Douglass Reynolds”