From Fiction to Reality: 5 Best Tech Gadgets Inspired by Books 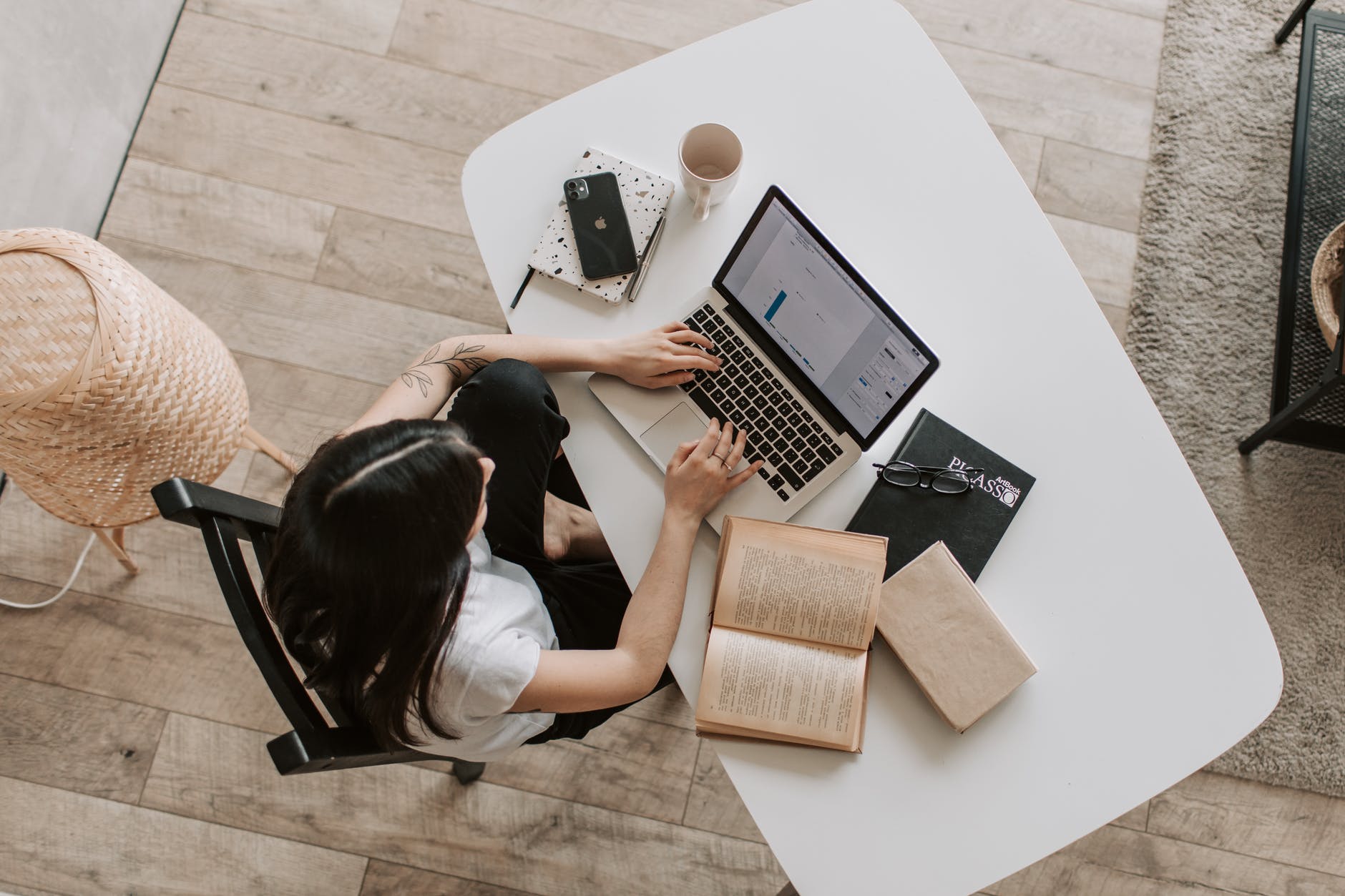 The one thing common between all authors and readers is their power of imagination. Authors weave words to create worlds. Their creative prowess often results in things that might seem improbable in reality. Readers read books to live in the worlds created by authors. They visualize the authors’ creations and flee the reality of their worlds for some precious moments. Now, what happens when a reader visualizes an author’s vision to such an extent that he or she strives to make fiction a reality? It may come as a surprise to many, but books have inspired many of the gadgets that we use today. Let us look at some of these amazing gadgets that originated from the imagination of well-renowned authors.

Earbuds and Bluetooth headsets are the new norms these days. More often than not, we come across people wearing a pair of earbuds or Bluetooth headphones listening to music while commuting back home or jogging in the park. Even sixty years ago, people would have a hard time believing that such things could exist. However, Ray Bradbury had the foresight of imagining a thing called “thimble radios” or “seashell radios” in his Fahrenheit 451 way back in 1953. Thimble radios provided “an electronic ocean of sound, of music and talk.” Bradbury’s thimble radios are the inspiration behind earbuds and Bluetooth headsets.

The defibrillator is an electrical device that is capable of reviving someone who has gone into cardiac arrest. It uses electric shocks to resurrect people undergoing a heart attack. Dr. Claude Beck used his homemade defibrillator to save a teenager in 1947. It is noteworthy that way back in 1818, Mary Shelly envisaged the reanimation of a dead body with the help of electric shocks in her famous treatise Frankenstein. Though nobody has been able to completely revive a corpse like Dr. Victor Frankenstein, we do see a realistic interpretation akin to Shelly’s imagination in the form of a defibrillator in today’s world.

TASERs temporarily incapacitate people. The device’s name actually stands for “Thomas A. Swift’s Electric Rifle.” Jack Clover, a NASA researcher, invented the gadget in the 70s. Clover was determined to bring the TASER into reality after reading Edward Stratemeyer’s Tom Swift and his Electric Rifle. Released in 1911, the book belongs to a YA series about a genius inventor named Tom Swift. In the novel of various Stratemeyer writers under the pseudonym Victor Appleton, Tom invents an electric rifle that shoots electricity in place of bullets. However, the book has heavy racial undertones as Tom traverses the “darkest Africa” to hunt elephants and fight “savages.”

Drones, also known as UAVs, are flying machines that do not have human pilots. They are operated remotely. Abraham Karem is the acknowledged founder of drone technology. He built his first drone in the 1970s. A few years before that, Frank Herbert visualized a small assassin drone in his novel, Dune. Written in 1965, the book follows Paul Atreides as he grapples with the power structure in the dangerous planet of Arrakis to secure the future of his people. The novel is famous for its depiction of political intrigue and world-building. An ingenious drone-like equipment appeared in the novel years before the invention of a real-life drone.

Robotic vacuum cleaners are becoming common day by day. iRobot developed robotic vacuum cleaners called Roombas in the year 2002. Way before this, Karel Čapek coined the term “robot” in his play, R.U.R. R.U.R. is also known as “Rossum’s Universal Robots.” Published in 1920, the plot revolves around a batch of mindless robot workers who eventually rebel and vanquish humans. In 1938, Lester del Roy penned Helen O’ Loy. In this story, two men invent a robot domestic servant named Helen and fall for her. Phillip K. Dick’s short story, Nanny, has a robotic nanny that takes care of children. We are yet to see fully intelligent robots doing various tasks to date. However, we now have robotic vacuum cleaners like the Roomba that are somewhat similar to the robotic imaginations of Čapek, del Roy, and Dick.

In addition to the gadgets listed above, there are a plethora of things that first appeared in fiction.

Did you know that mobile phones were showcased in Star Trek thirty years before Motorola released the first mobile flip phone? Creator Chester Gould envisaged smartwatches when he endowed the protagonist of Dick Tracy with a two-way wrist radio way back in 1946. Fictional tales have even inspired tablets. Long before Apple released iPads and Samsung released its tablets, Stanley Kurbrick’s film, 2001: A Space Odyssey, based on the novel by Arthur C. Clarke, had a “newspad” eerily similar to the modern-day tablets. Quite spookily, Edward Bellamy accurately predicted the use of credit cards in 1888 in his novel, Looking Backward.

Video calls have become the norm especially since the onset of COVID 19. Almost everyone use Zoom and FaceTime today. The first video-conferencing device appeared in Ralph 124C 41+, Hugo Gernsback’s 1911 novel. Tim Barnes-Lee, the inventor of the world wide web (WWW), was inspired by Dial F for Frankenstein, Arthur C. Clarke’s short story. Phillipe Rosedale was inspired to create the online game, Second Life, after reading Snow Crash, Neal Stephenson’s 1992 novel. It may come as a surprise, however, there are many more things that are astonishingly inspired by fiction.

Mark Twain famously said, “Truth is stranger than fiction.” It is true indeed. Just as the saying, “Fiction is the mirror of reality” is true. In actuality, fiction and truth are interlinked. It is undeniable that reality inspires fiction. As we have seen so far, fiction often inspires reality as well. That’s even though fiction is only supposed to be a mirror of the truth. Books make us wonder and push us to think beyond the realm of possibilities. It is because of the imagination of authors and creators, we are fortunate enough to have myriad gadgets and things that make our lives easier. Here is to the hope that authors would continue visualizing out of the box and people would continue to innovate to give our world a completely new dimension.

One thought on “From Fiction to Reality: 5 Best Tech Gadgets Inspired by Books”