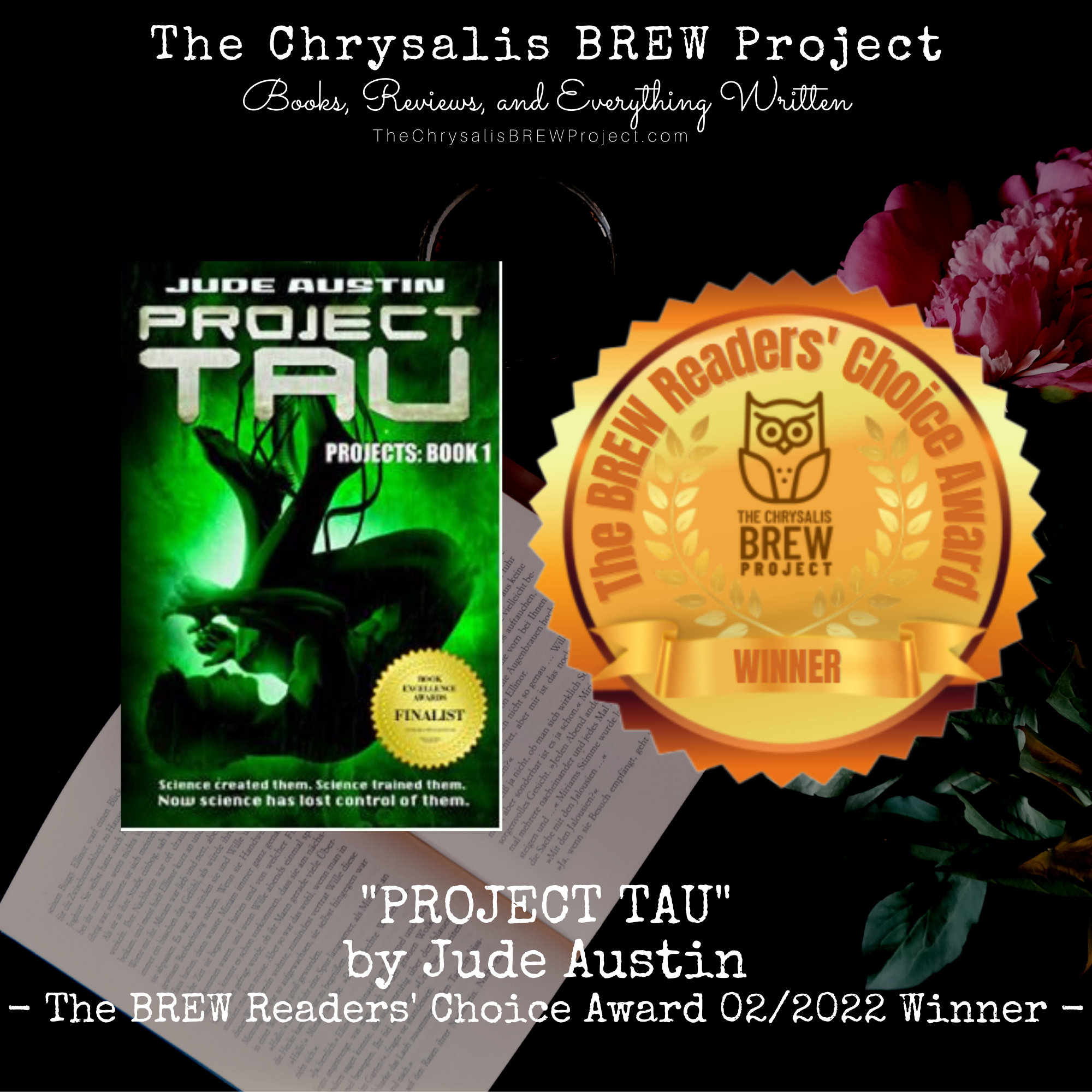 They say that “lightning does not strike twice.” Yet, for Jude Austin and her “Project Tau,” it does and goes even further. The first book of the multi-award-winning “Projects” series gets another title. This time, it has even won the hearts of our global reading community to bag a BREW Readers’ Choice Award.

Austin’s winning streak includes, among others, a Writer’s Digest Honorable Mention for the sequel of “Project Tau,” “Homecoming.” The “Projects” series has become a Book Excellence Awards Finalist.

In the last quarter of 2021, “Project Tau” has topped several bestseller categories. The book also has multiple favorable reviews on Amazon, Goodreads, OnlineBookClub, and other sites.

“Project Tau” can be purchased on Amazon, Barnes & Noble, Apple, and other book retail outlets. An audiobook version is also available via Audible.

Editor’s Note: Another version of this press release also appears on Google News, Benzinga, Marketwatch, Digital Journal, and hundreds of news, media, and other sites.